A former Congolese rebel leader Bosco Ntaganda has been sentenced to 30 years for war crimes and crimes against humanity.

Fighters loyal to Bosco Ntaganda carried out massacres of civilians, said judges at the International Criminal Court (ICC) in July.

The sentence is the longest that the ICC has handed down.

Ntaganda was the first person to be convicted of sexual slavery by the ICC and overall the fourth person the court has convicted since its creation in 2002.

The Rwanda-born 46-year-old former rebel has been involved in numerous armed conflicts in both Rwanda and the Democratic Republic of Congo.

Analysts said it was an act of self-preservation, motivated by the danger he was in after losing a power-struggle within his M23 rebel group.

In July, a three-judge bench found Ntaganda guilty on all 18 counts of war crimes and crimes against humanity committed in the mineral-rich north-eastern region of Ituri between 2002 and 2003.

Ntaganda was a “key leader” who gave orders to “target and kill civilians” judge Robert Fremr said in the ruling.

Prosecutors had said Ntaganda was key in planning and running operations for the Union of Congolese Patriots (UCP) rebels and its military wing, the Patriotic Forces for the Liberation of Congo (FPLC).

The armed group conducted attacks against people perceived not to belong to the Hema ethnic group, the ICC found.

In one attack, fighters killed 49 captured people in a banana field behind a village using “sticks and batons as well as knives and machetes”.

Violence in the region has killed more than 60,000 people since 1999 as militias battle each other for control of scarce mineral resources, rights groups say.

The judges ruled that Ntaganda had personally killed a Catholic priest while the fighters he commanded ran rampage in the region.

The crimes took place when Ntaganda served as the deputy chief of general staff to UCP leader Thomas Lubanga. In 2012 Lubanga became the first person to be convicted by the ICC and was sentenced to 14 years.

All of those convicted so far by the ICC are from Africa. A fifth person, Jean-Pierre Bemba, the former vice-president of DR Congo, was initially found guilty of war crimes before being cleared on appeal last year. 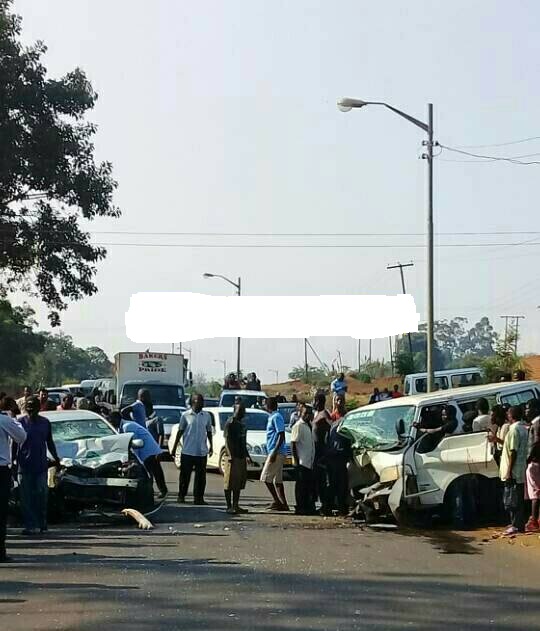 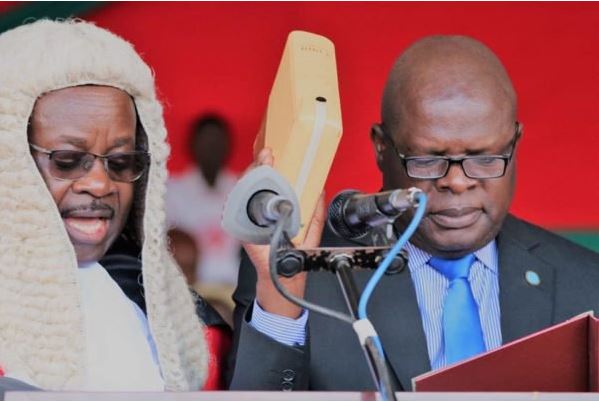