A UK cabinet minister has quit after claims he knew about a former aide’s role in the “sabotage” of a rape trial.

But BBC Wales discovered Mr Cairns was emailed about it in August 2018 – four months before Mr England was chosen as Vale of Glamorgan candidate.

Mr Cairns had been a cabinet member since being appointed in 2016.

The Conservative Vale of Glamorgan MP said he only became aware of Mr England’s role in the trial’s collapse when the story broke last week.

In a letter to Prime Minister Boris Johnson, Mr Cairns said: “You will be aware of allegations relating to the actions of a party employee and candidate for the Welsh assembly elections in the Vale of Glamorgan.

“This is a very sensitive matter, and in light of continued speculation, I write to tender my resignation as secretary of state for Wales.

“I will co-operate in full with the investigation under the Ministerial Code which will now take place and I am confident I will be cleared of any breach or wrong doing.”

In his response, Mr Johnson said he was “extremely grateful for all the work you have done in the role as Secretary of State since March 2016”.

He added: “In particular, I would like to put on record my gratitude for all the support you have given to this government in ensuring we honour the commitment to the people that we leave the European Union. 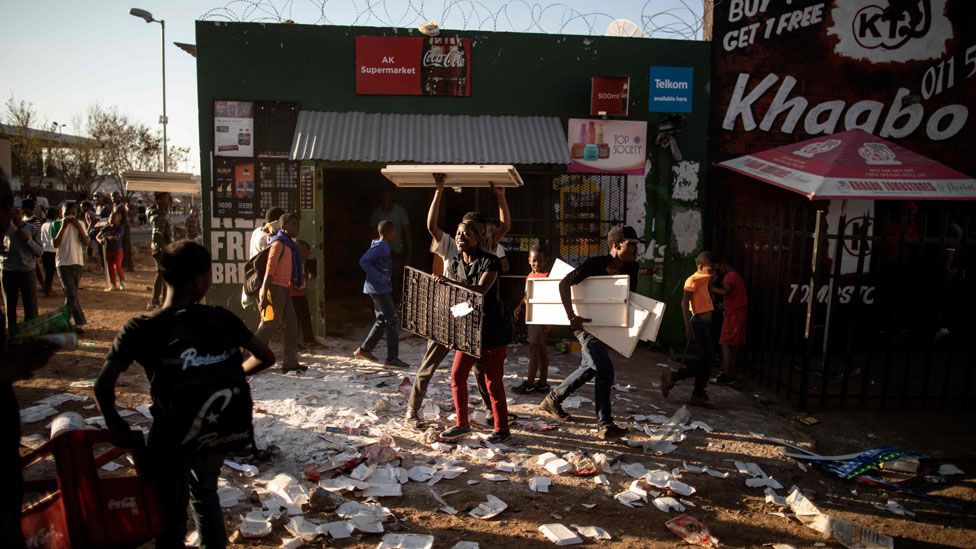 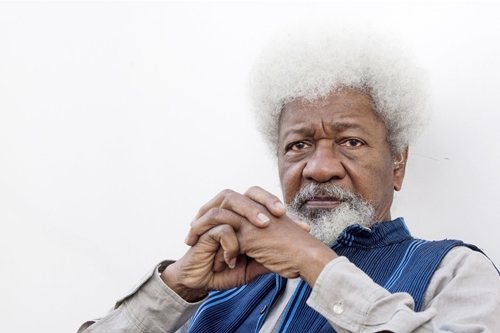