A woman and her two daughters are in the dock charged with beating their husband/father and pelting him with human waste.

Pamela Alungata, Janerose Amoiti and Carolyne Wanjala were all charged with assault case against James Omega on September 1 in Nairobiâ€™s Tetra Park area.

According to court documents, the complainant was resting in his house when the accused, who had walked out on her marriage over marital wrangles, strolled in.

She reportedly apologised, saying she had made a rash decision and regretted it.

However, Omega was not ready to take her back and told her to go back to her home. He insisted he would only take her back once the matter was amicably solved in the presence of her parents and elders.

Instead, the accused was reluctant to leave, prompting Omega to lift and throw her outside the house.

Poop, however, hit the fan when the woman screamed, attracting the attention of her daughter Amoiti and her sister in-law.

They reportedly used crude weapons, including wooden planks, to clobber him, before fetching human waste from a nearby sewage and soaking him with it.

The three accused persons are also said to have incited members of the public to join them and bash the complainant who sought refuge in a nearby police station.

Wanjala was not present in court but the others were released on cash bail of Sh5,000 pending hearing on January 30, 2020. 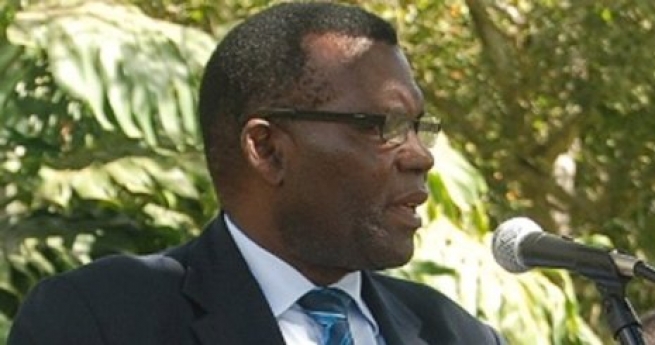 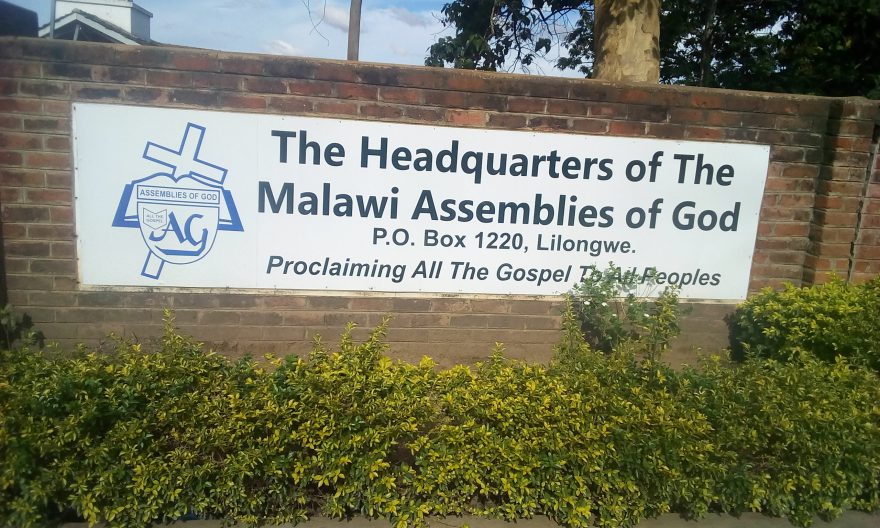 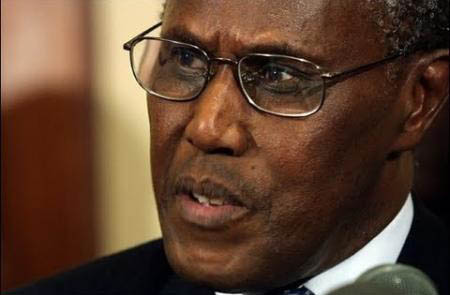