After Mai Mimi, says that it might rain again if the ladies behave, he partner the unidentified woman seems to go off in her own direction speaking in graphic details about female privates and seems to want to show off that she is ŌĆ£naturally giftedŌĆØ with elongated labia. She says: 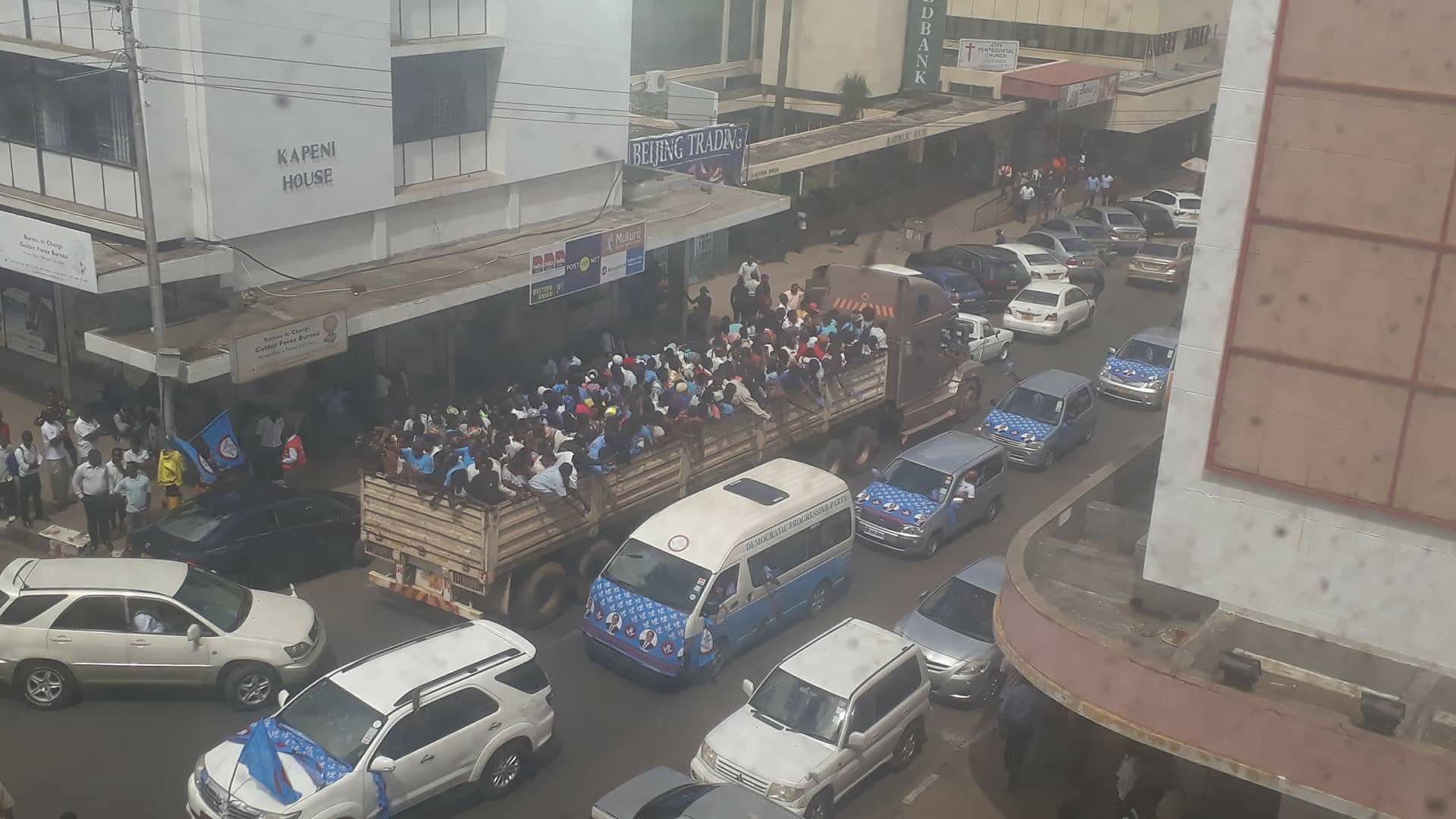 Mutharika on KamlepoŌĆÖs neck over 7 Cabinet Ministers implicated in Cashgate: ŌĆśGive me the names or shut upŌĆÖ 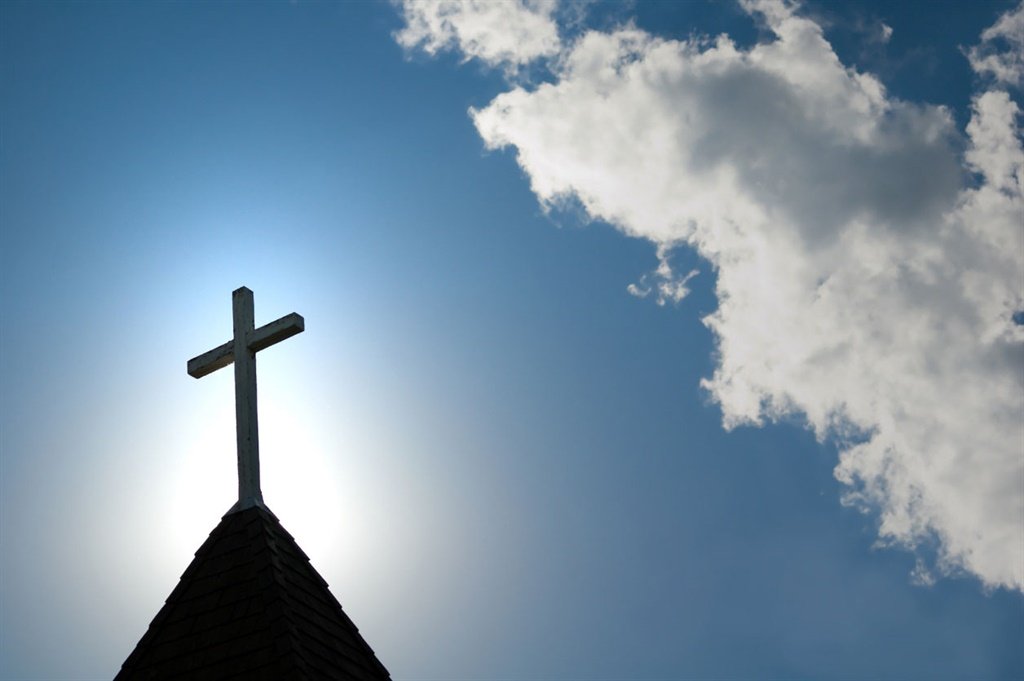