A woman’s foot was torn off when she tried to jump onto a moving train.

The man successfully jumps into the moving train and enters the carriage but the woman loses her footing and falls on the track.

The train is then seen passing over the woman and tearing her foot off.

The incident was at Kavkazskaya railway station in the city of Kropotkin in the south-western Russian region of Krasnodar Krai.

The woman was trying to catch a train to the city of Grozny.

Local media reports the train did not have a conductor present who should have been in charge of passengers’ safety.

One commenter, Netizen ‘Ksy888’, wrote online: “The conductor should have locked all the doors straight away to avoid a situation like this. It is terrifying when people attempt things like that.

The local authorities are investigating the incident. 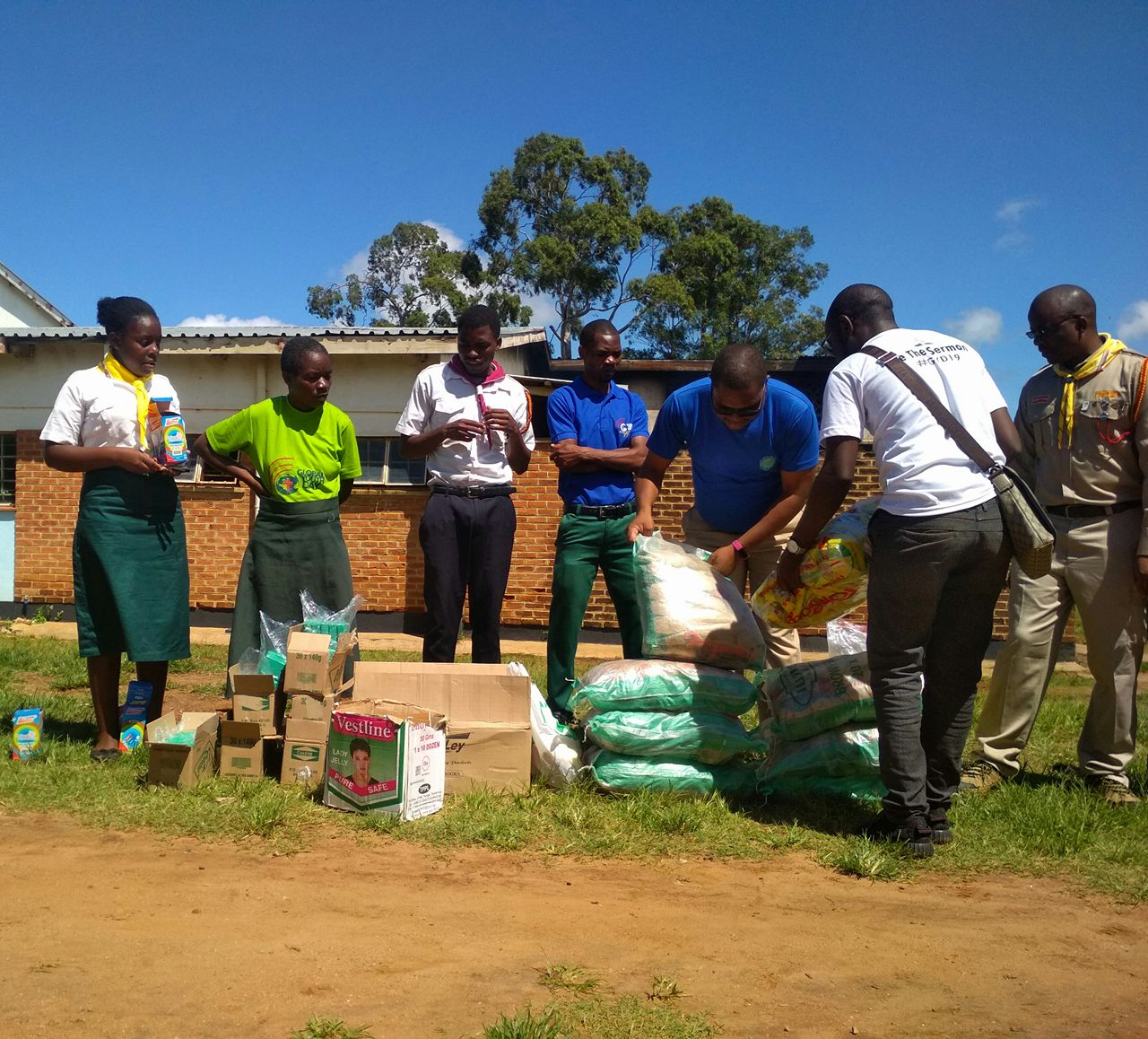 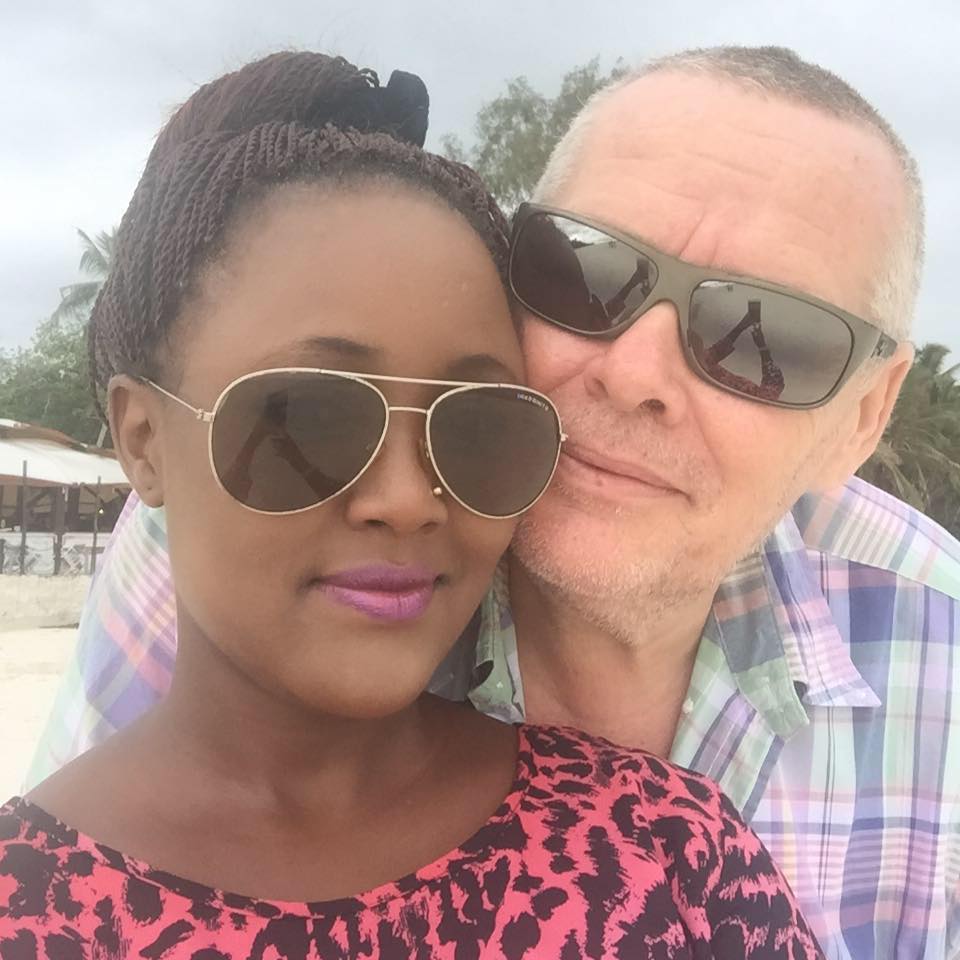 Every gold-digger will face this, read to change your life