According to Kaponda, the boy died after falling from a moving vehicle which was moving around mobilizing people to attend Chimulirenji rally.

The deceased child is said to have been among several kids who were running after the vehicle with loud speakers mounted on it.

DPP secretary general Grezelda Jeffrey confirmed of the cancellation of the rally while expressing shock over the matter.

The deceased child hailed from Mbaluku Village in the area of senior Chief Malengachanzi in Nkhotakota. 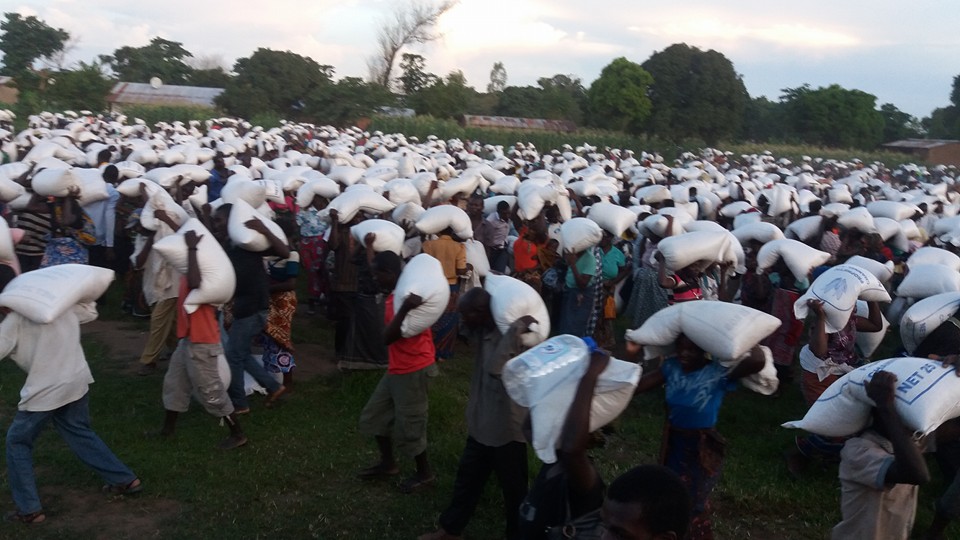 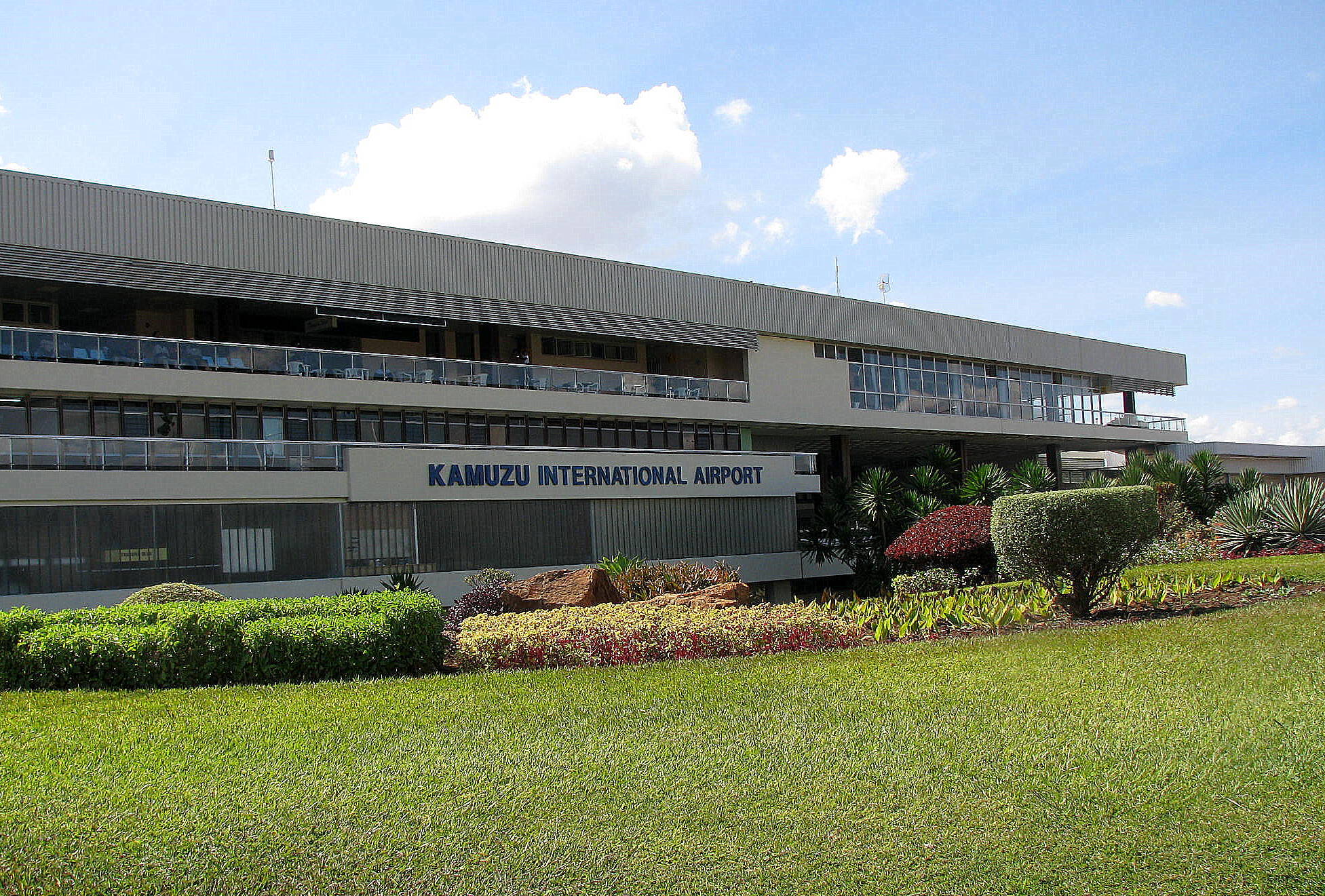 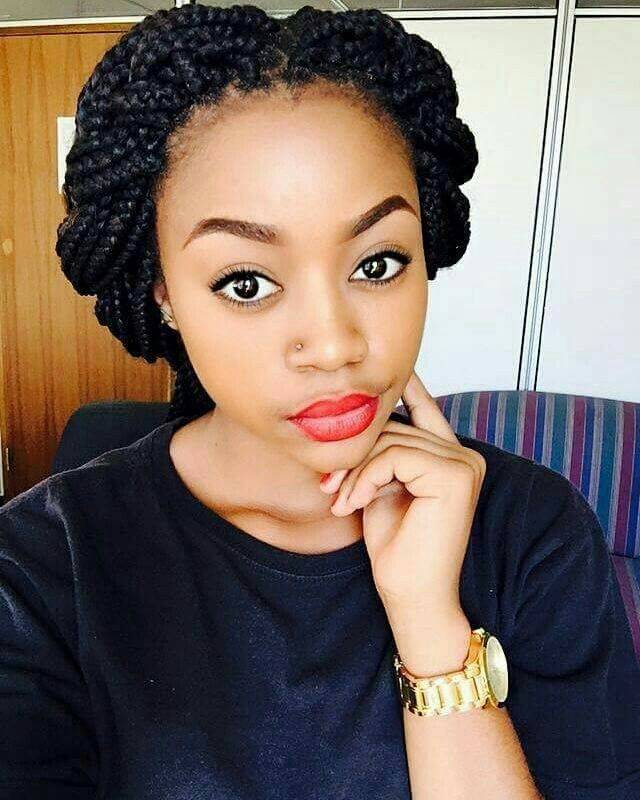