The Founder and Managing Director for General Vision Screen Printers (GVSP) Comrade Dr Feston Kaphanya has said 2019 was tough year compared to other years because they never made more profits due to economic hardships.

He said during previous years, business was good especially during the campaign period and had a lot of customers from various companies and organizations but not this year.

ŌĆ£It is a bad year to us as General Vision Screen Printers because we struggled to make business compared to some years ago. I retrenched 15 employees because I was struggling to pay them,ŌĆØ he said.

ŌĆ£I urge all Malawians to change that mindset of underrating Malawian companies because we also produce quality products,ŌĆØ he said.

Comrade Kaphanya said he had 19 employees but due to economic hardships he has remained with only four and retrenched 15 staff.

He also said other contributing factor for struggling to pay his staff was because some companies and organizations were delaying payments. 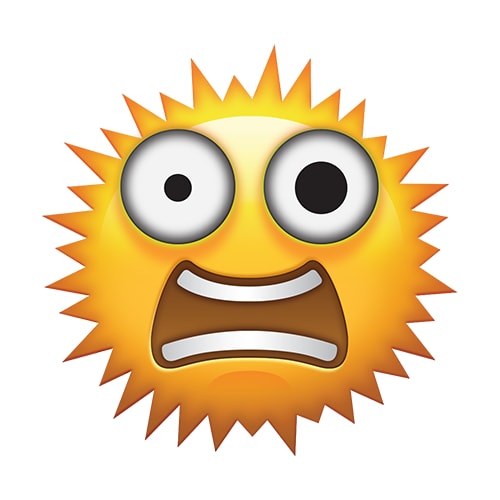 15-Year-Old Student Gets Electrocuted Whilst Doing Laundry At School