A self-acclaimed Ghanaian pastor Matthew Osika has been arrested for stealing musical instruments belonging to another church in alleged move to start his own church.

According to Ghanaweb, the instruments belonged to Amankokwaa Methodist Church in the Berekum West District but some criminals broke into the church and made away with the instruments.

Though the matter had been reported to the police who confirmed they were investigating the theft, it turned out that the musical instruments were packed in the home of the suspect who claimed he also bought them from someone he refused to name to start his own church.

According to a senior member of the church, Paul Asante Bonah, they had been tipped the items were in the home of the suspect so they, in turn, informed the police and subsequently went to the suspectâ€™s house where he was arrested upon seeing the instruments in his room.

In his caution statement, Matthew Osika claimed he bought the instruments from individuals to start a church but did not bother to ascertain the true ownership of the items before paying for them.

Some of the instruments are organs, guitar, microphones, speakers, combos, fans and a console.

The suspect is set to be arraigned before court on charges of conspiracy, stealing and unlawful entry while police say they are conducting further investigations to ensure that there are no accomplices in the matter. 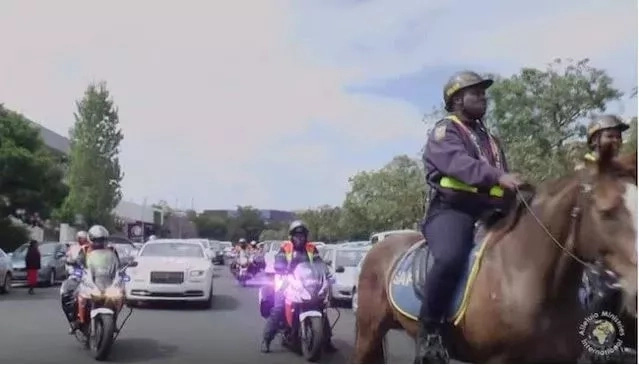 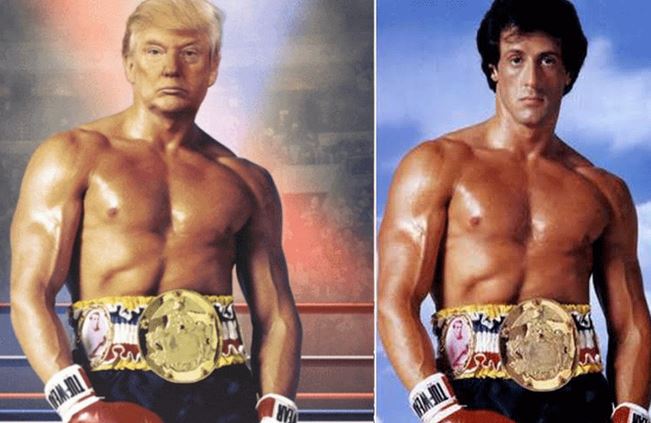