ZAMBIA – An 18 year old man of Chililabombwe district in Zambia has been arrested after he was allegedly found having sex with a sheep.

Copperbelt Commissioner of Police Charity Katanga has confirmed the incident in an interview saying the matter was reported by Robby Kavula of Kawama Township in Kasumbalesa who found the suspect in action.

She said the suspect pounced on the sheep was grazing in an open area.

Katanga has stated that the suspected has since been remanded in police custody while the sheep is being kept at the veterinary office for further examination.

â€śThe incident happened yesterday (Tuesday) at around 14:40hrs, when a business man identified as Robby Kavula left his livestock grazing in an open area and found the 18 year old in action at an open ground. Preliminary investigations shows that blood was coming out from its (sheep) virginal area,â€ť Katanga stated. 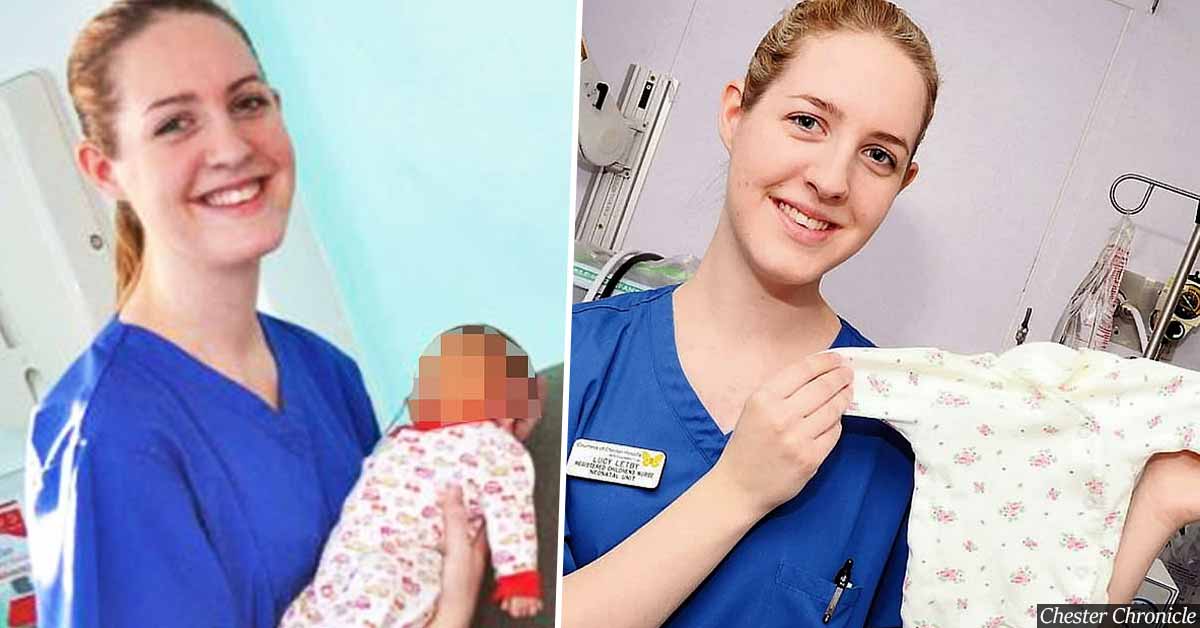 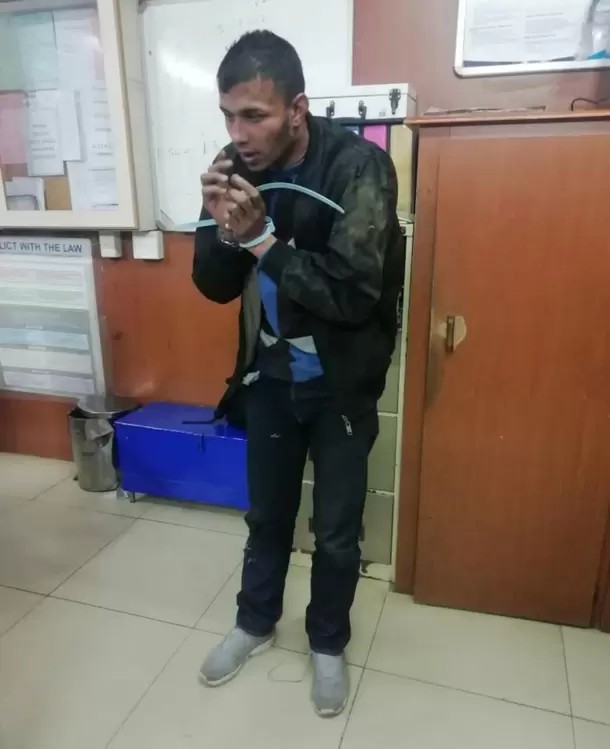 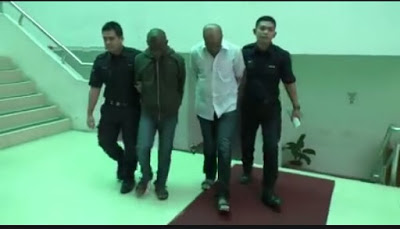