In Bulawayo, Zimbabwe – A Woman has been arrested after she allegedly strangled her new-born baby and dumped the body in a sack.

It is said the 26-year-old, Sithokozile Ndlovu from Old Pumula suburb who was pregnant was allegedly seen by her neighbours trying to throttle the baby soon after giving birth.

The following morning, the neighbours discovered the baby was missing and made a report to the police.

The magistrate remanded her in custody to December 17 for continuation of trial.

Ndlovu said her baby died while she was giving birth.¬Ý

‚ÄúI didn‚Äôt strangle my son, he died while I was giving birth. I only admit that I wrapped him in a sack and threw him away,‚Äù she said.

For the State, Mr Tony Kamudyariwa said on November 29, Ndlovu allegedly choked her new-born baby inside her bedroom.

‚ÄúAt around 10PM, the accused person strangled her new-born baby and wrapped him in a blanket before putting him in an empty sack. The following morning, she proceeded to a nearby stream where she dumped the baby,‚Äù he said.

Mr Kamudyariwa said Ndlovu denied being pregnant when she was questioned by the police but changed her story after her neighbours contradicted her.

‚ÄúI rushed to my neighbour‚Äôs house and I found her holding her new born baby by the neck and there was blood all over her bed. I asked her what she was doing and said she was not ready to be a mother and didn‚Äôt want the baby,‚Äù she said.

‚ÄúBefore Ndlovu killed her baby, she asked for an empty 10kg sack from me. I didn‚Äôt know her intentions.‚Äù

The matter was reported to the police leading to Ndlovu‚Äôs arrest. 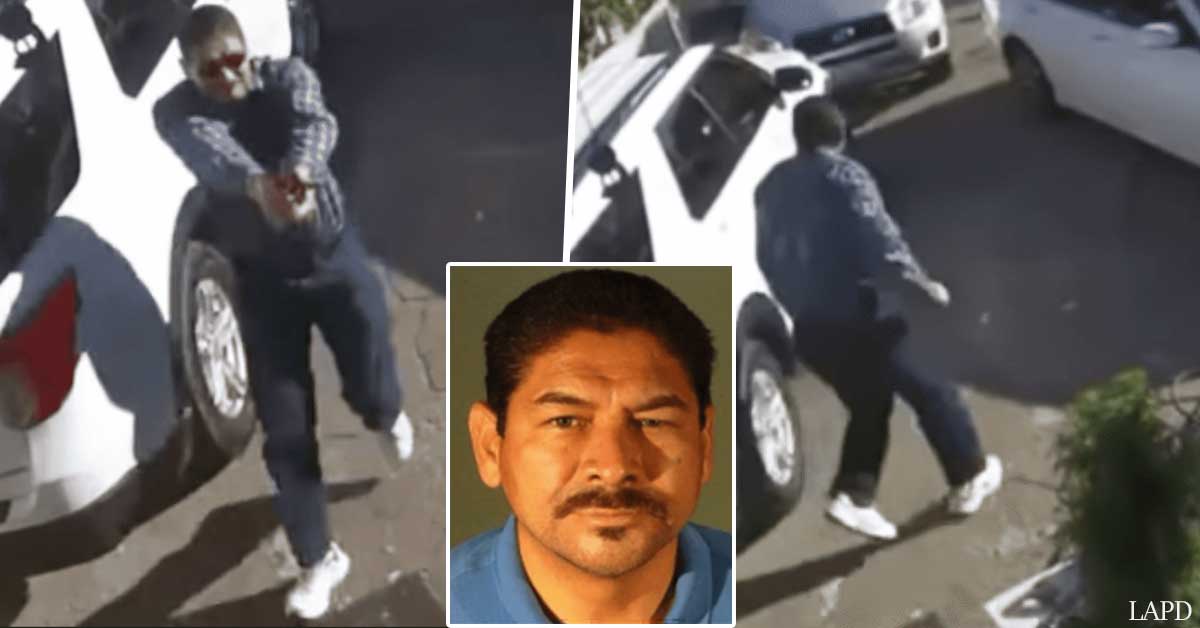 Man Chases Ex-Girlfriend And Fatally Shoots Her In Front Of Their 3-Year-Old Daughter, Then Kills Himself