A man who was allegedly forced to marry a woman in Pune after she attempted suicide, is now missing. The woman was admitted to the Intensive Care Unit (ICU) of a hospital in Chakan, Pune after she tried to end her life. The man has been identified as Suraj Nalavade, the police said on Thursday.

On November 27, the woman had consumed poison to end her life. Suraj Nalavade is absconding. Allegedly, the woman also lodged a case of rape against Suraj. The woman decided to commit suicide after Suraj refused to marry her and even forced her to get intimate with him.

In her complaint, the woman alleged that Suraj had forced her to establish physical relations with him. After this, the woman had allegedly asked Suraj to marry him. According to the woman, Suraj turned down her marriage proposal by saying that she was of a lower caste. Following this, the woman consumed poison in a bid to attempt suicide.

According to a police officer familiar with the case, when the members of a local outfit learned about the incident, they caught hold of Suraj and took him to the hospital where the victim was admitted. According to news agencyÂ PTI, they forced Suraj to marry the woman and made them exchange garlands while the woman was admitted in the ICU.

After three days of his ‘marriage’, Suraj fled. He terminated all contact with the victim and did not leave any note behind. Around two days ago, the aggrieved woman approached the police and lodged a complaint. Suraj was booked under Section 376 of the Indian Penal Code (IPC) along with provisions of the Scheduled Castes and Scheduled Tribes (Prevention of Atrocities) Act.

The police have said that they are making efforts to nab Suraj. 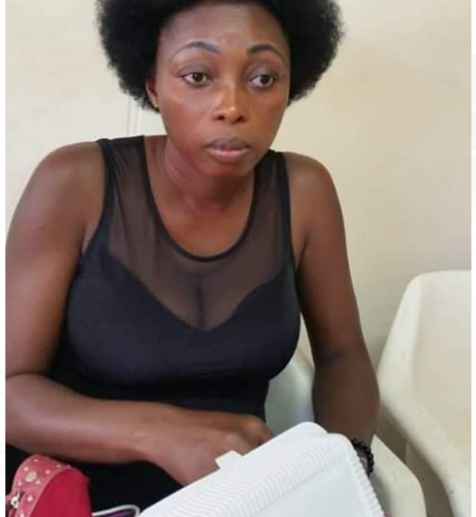 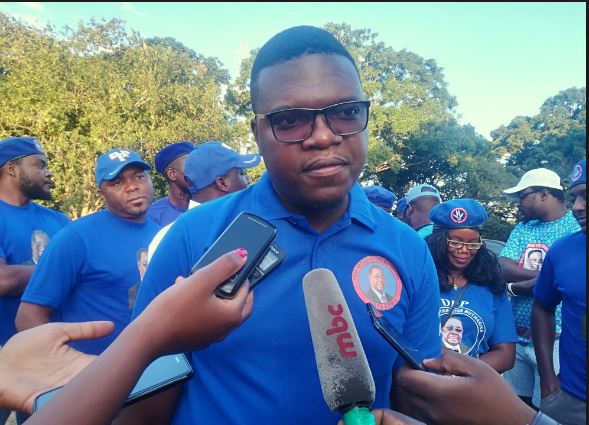 Tadikira Mafubza Calls on University Students to vote for APM