In an interview on Monday, the former Salima Central legislator, who before his new role was board chairperson of Admarc, said he wants to revamp Admarc to reclaim its lost glory.

He said: ŌĆ£My immediate task is to ensure that we source enough maize and that the maize is available in all strategic depots and is within reach of anybody from now to April.ŌĆØ

Jumbe was appointed on Monday this week to replace Margaret Roka-Mauwa, who along with two of her executive management team members, junior staff wanted out for alleged maladministration and abuse of office.

Parliamentary Committee on Agriculture and Irrigation estimates that maize traders are hoarding about 86 000 metric tonnes (MT) against AdmarcŌĆÖs 17 000 MT, a situation the committee says has resulted in 1.1 million Malawians facing food shortage.

Jumbe said during his tenure, he will strive to ensure that Admarc is well commercialized to become a ŌĆ£source and a vehicleŌĆØ for delivering better income among smallholder farmers.

He said he believes that as a ŌĆśnational aggregator,ŌĆÖ Admarc still has a key role to play in the economic development of the country due to its nature as well as the nature of the Malawi economy.

ŌĆ£When you are talking about economic development and the nature of our economy, it is an economy that is dependent on agriculture commodity market.

ŌĆ£ADMARC is such a tool that is a commodity market for all agricultural products in Malawi,ŌĆØ said Jumbe, who is also former president of Farmers Union of Malawi.

ADMARC has in the past five years drained an estimated K100 billion on recapitalization and social roles.

Jalawe Bridge Back Into Operation 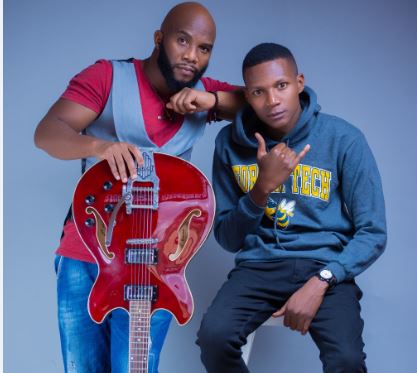