A polyamorous woman has fallen pregnant by one of her four partners after they went away together – but says they will raise the baby as a ‘family’.

Tory Ojeda, 20, from┬ĀJacksonville,┬ĀFlorida, met one of her partners Marc, 18, in high school and then started a relationship with Travis, 23, two months later.

Their love story began three years ago and she has since announced her engagement to Travis in July.

She also found love with their long-term mutual friends Ethan, 22, and Christopher, 22. While seven months ago, Tory and Chris found out that they were pregnant with a baby girl.

Despite being in an open relationship, Tory is currently the only one who has multiple romantic partners.

However she says that her boyfriends are ‘welcome’ to pursue other people if they wish to – she even encourages the idea. Tory said: ‘Honestly, I would love it if somebody found a second partner.

‘Dividing time and figuring out schedules between all five people and making sure everyone feels included, it’s kind of difficult.

‘I’d like to not be the only woman in the relationship. That would definitely be nice.’

They all have their own bedrooms but her partners ‘swap in and out’ of her bed each night, making sure each of them gets an ‘equal turn’ in spending the night with Tory.

On the issue of jealousy, Ethan said: ‘There are a couple of healthy ways to deal with it. Primarily just talking to each other.’

Travis added: ‘There’s always going to be like little moments of jealousy, it does take a certain amount of restraint and just getting relaxed. I will say it helps if you know the person.’

Reflecting on his own experiences in his current relationship, he said: ‘Seeing [Tory] with Ethan was a lot easier because I was friends with him.

‘Her and Chris was a bit dicier at first, there was a lot more jealousy and I’ll openly admit that. The same goes for Marc because I’d never interacted with them.’

Seven months ago, Tory found out that she was pregnant with a baby girl who they will welcome into their unconventional family in February.

‘Chris is the biological father. We just know that because of timing and when the approximate conception date was,’ Tory explained.

‘Based off of the approximate conception day, we had been on vacation. So it was only us.

‘But as far as I guess, socially goes, we’re all raising the baby together, so everyone’s dad.

‘We’re all very, very excited to be raising a baby together.’

When asked how he feels about sharing the responsibilities of being a father, Christopher said: ‘It’s definitely a little interesting.

‘I grew up with the idea of you know, one dad, one mum. But there is a lot of support between all of us dads and it’s something we can tag team.

‘We always joke about the idea of getting stack in an endless loop of go ask your dad.’

Despite their enthusiasm to raise a child as a five, some members of their respective families are yet to come around to their relationship and to the pregnancy news.

Tory said: ‘Most of my friends know all my partners and they love us and think that we’re cute and such. My family is kind of quiet about their disapproval. Polyamory is definitely an uncommon thing.

‘A lot of people have grown up in monogamy culture of, you don’t really love someone if you have eyes for somebody else.’

Christopher added: ‘My family is slowly coming around to the idea. The pregnancy has helped with that. But at the very beginning, I know my mother and father were hesitant about it.

Her main concern was that she didn’t like the idea of me having a partner who was not fulfilled with me alone.’

However Ethan’s family are ‘very active’ in their support, along with Tory’s older brother, Alistair.

Alistair said: ‘I will admit that since I’m her older brother, that I just have that tendency I suppose to be protective.

‘I don’t see anything wrong with Tory’s relationship.’

After having to overcome judgement in public spaces, Tory hopes that she will eventually see more acceptance of polyamory in wider society. ‘We definitely get weird looks,’ she said.

‘I’ve had people just say rude comments when we’ve just been hanging out at a fast food place. I’ve been called a hoe more than once.

‘Maybe in our future, we might see it become a common thing where people don’t bat an eye on it anymore at all. One can hope.’

But for now, they are focused on their relationship and their future as a five. We would definitely like to have more kids down the line.

‘With there being five adults in the household, we should probably have more than one kid.’ 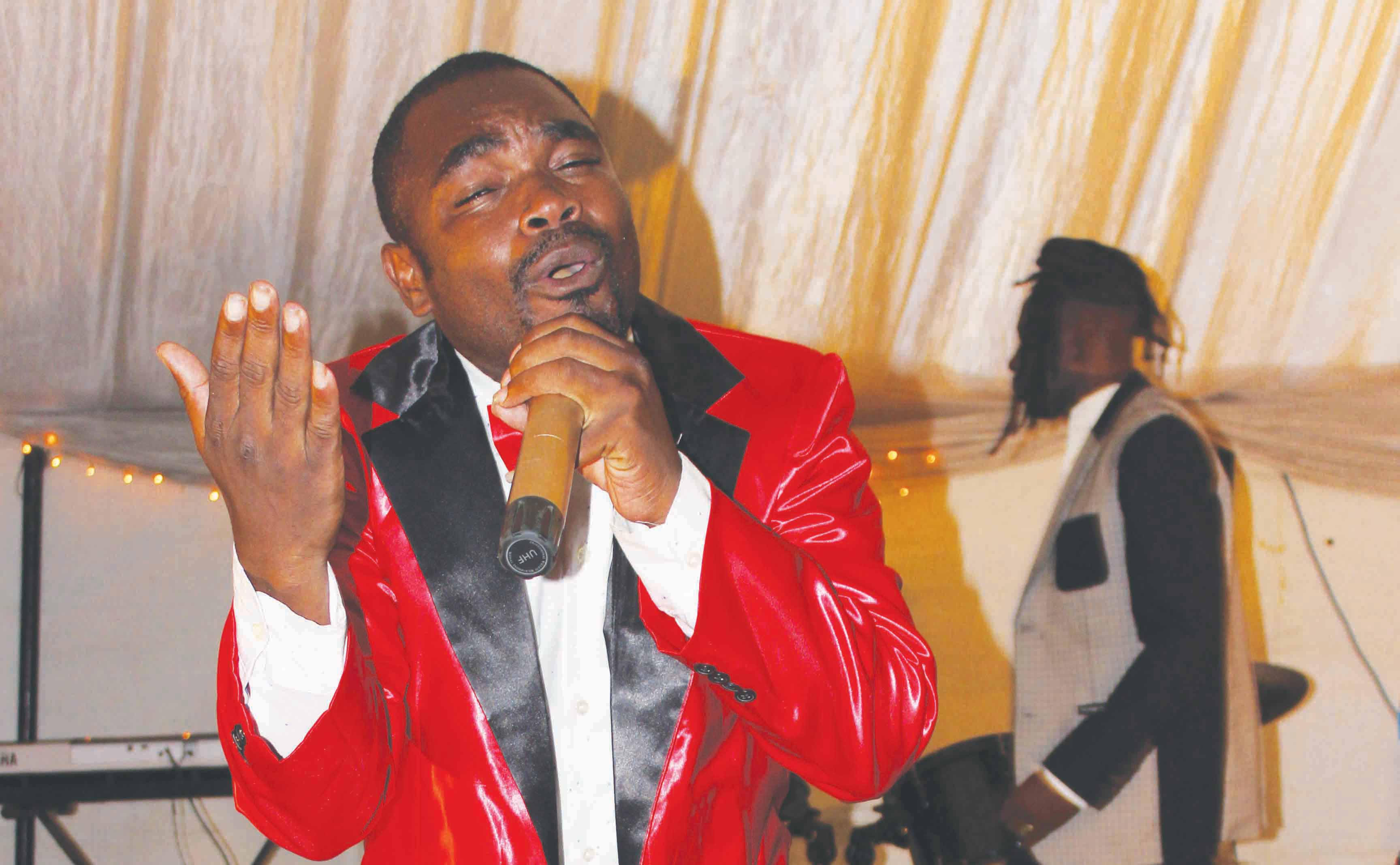 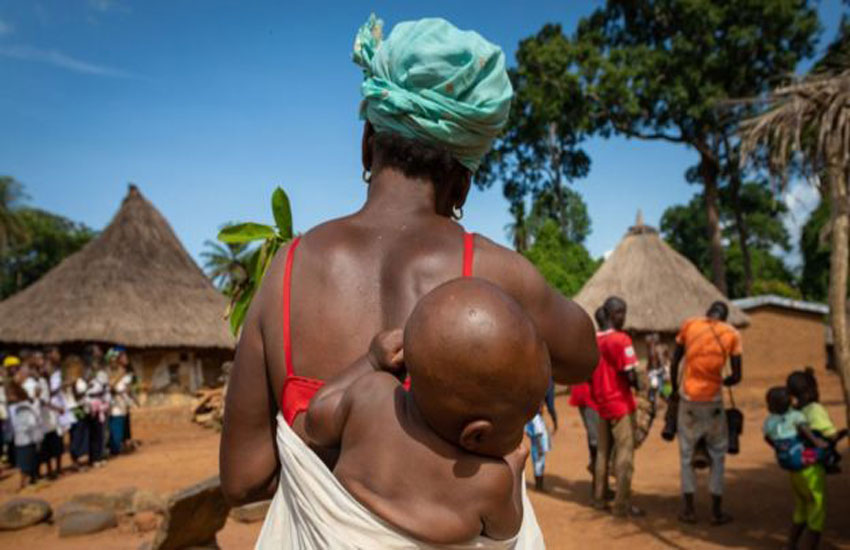 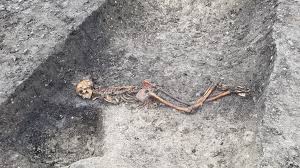