A minor girl in India who had been allegedly gagged and raped by a neighbour in front of her deaf and mute mother on Saturday afternoon, attempted suicide by consuming poison on Sunday, the police said.

The condition of the girl, who is now at a local hospital is said to be stable.

According to the victim’s father, the attack took place late on Saturday afternoon when the girl’s father was away for work and her mother was outside the house.

Sarvesh Rawat (32), a private company employee and father of three, sneaked into their house and grabbed the girl.

As he gagged her and imposed himself on her, the girl’s mother came into the room and tried to rescue her daughter.

Rawat overpowered mother and daughter and thrashed them. He also allegedly raped the girl and left after threatening them with dire consequences.

The girl’s father said that the police attitude towards them was pathetic and it took him hours to get his complaint solved.

The police finally arrested accused Sarvesh Rawat on Sunday after the victim consumed poison and charged him with rape.

Police said that a case of rape had been registered against Rawat.

“He was arrested after a manhunt. The minor is under treatment and her medical examination will be conducted,” police said. 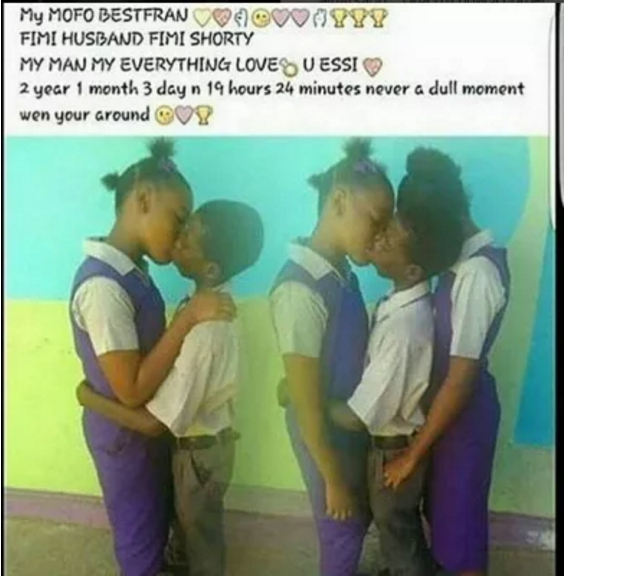 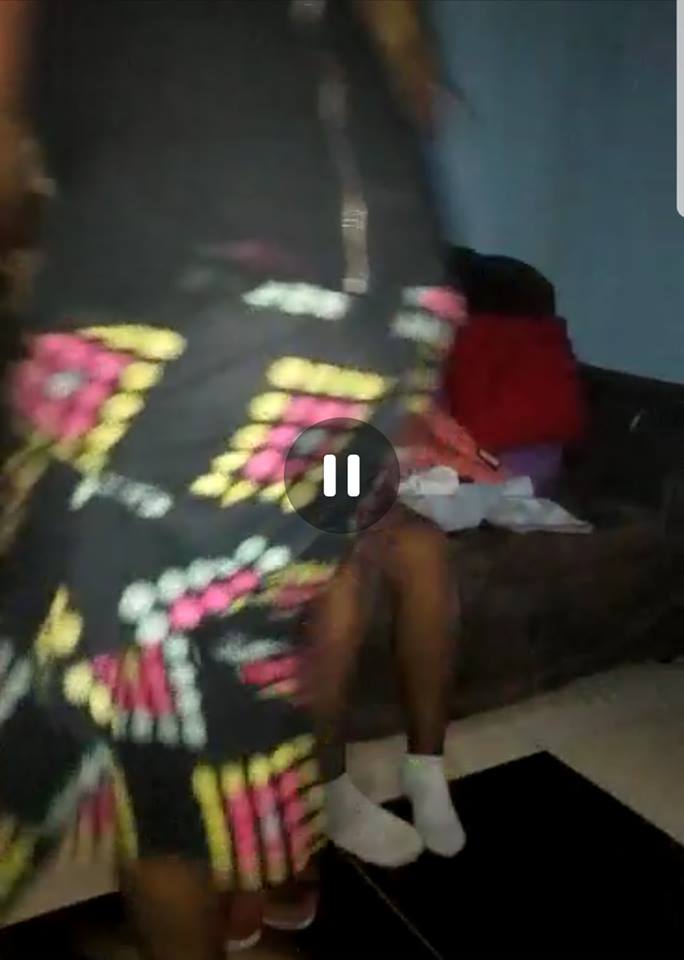