The Zimbabwe Republic have revealed that they have arrested a 23 year old woman who for concealing the birth of her baby after giving birth and killing it.

The police revealed that members of the public became suspicious after the suspect was no longer pregnant and had no baby.

Investigations by police are said to have led to the recovery of the body wrapped in a blanket in a hole and covered with a stone.

In a related incident – while still in Zimbabwe – a 20 year oldĀ  Beitbridge has been arrested for dumping her baby boy in a trench after a misunderstanding with the alleged father.

The age of the baby has not been revealed.

Police have announced that investigations are in progress to locate the baby who was not found at the dumping site after the matter was reported to the police.

The two accused persons will appear in court soon.

Zimbabwe Crime Alert Spokesperson Fezekile Mguni said members of the public must restrain from venting their frustrations on innocent babies.

“This trend of young mothers killing infants or babies is increasing of late and that is very worrying.” Mguni said. “We are urging all young mothers to seek counselling if they have challenges that they can not bear alone.”

July Salaries for Health Workers to Face a Delay 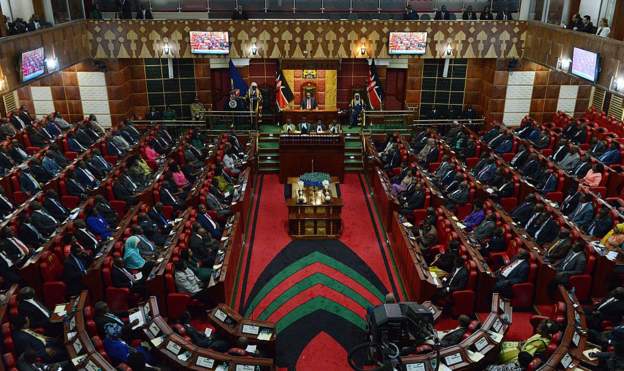