A man from Shamrock Farm in Nyamandlovu allegedly lured a 17-year-old girl to his homestead before sexually violating her under the pretext that sex would heal her from bed wetting.

This emerged when Eliot Silume (53) appeared before Bulawayo magistrate Gladmore Mushove facing a charge of rape. Silume was not asked to plead and was remanded in custody to November 8.

The court heard that on September 28 the girl, who cannot be named to protect her identity, was fetching water at a local dam around midday when she encountered Silume.

He allegedly told her that if she wanted to be completely healed from bed wetting she must have sex with him.

It is the Stateâ€™s case that at around 10pm that night, the girl sneaked out of the house and went to Silumeâ€™s place where she had sex all night. When she returned home the next morning her parents asked her where she was coming from and she failed to explain.

The abuse only came to light when another girl told them that she had slept at Silumeâ€™s place. A report was made to the police, leading to Silumeâ€™s arrest. 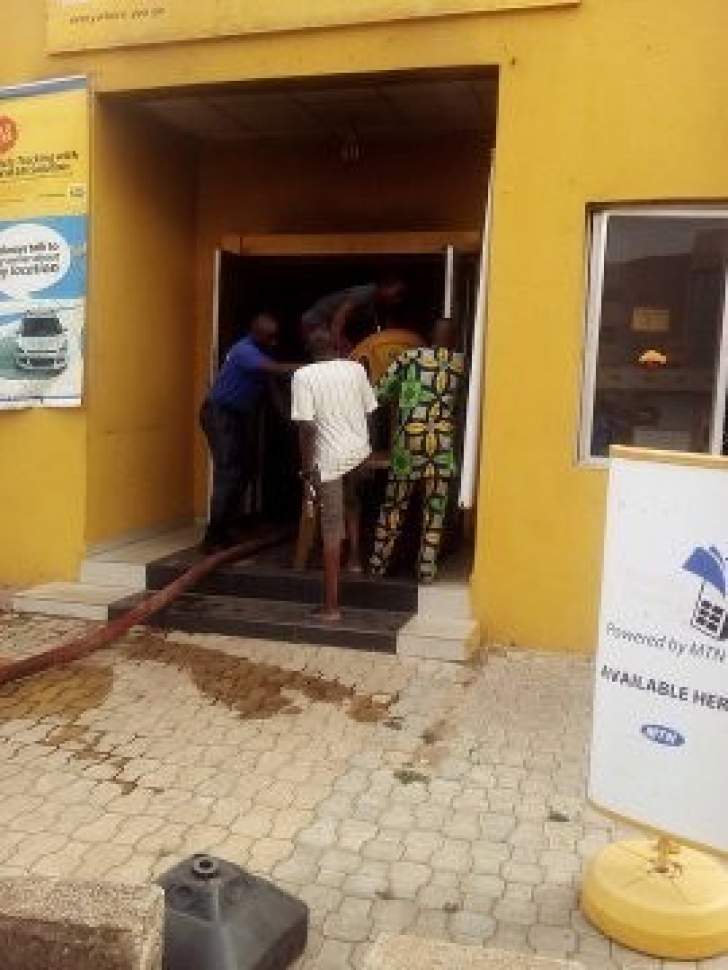 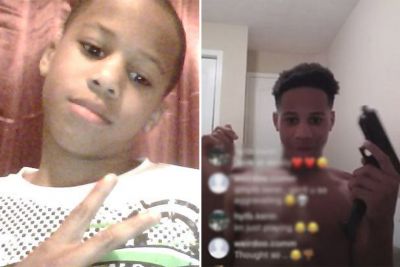 Boy, 13, Accidentally Shoots Himself Dead on Instagram Live as Dozens of His Horrified Friends Watched