Social media users have suggested that a man who was recently spotted smoking on a police vehicle should actually be awarded the “most courageous” man of the century because of his action.

This suggestion has been attributed after the alleged picture of the yet to be identified man went viral on social media.

In the picture, the man is seen comfortably consuming the illegal drug on a police pick-up.

See the photo below 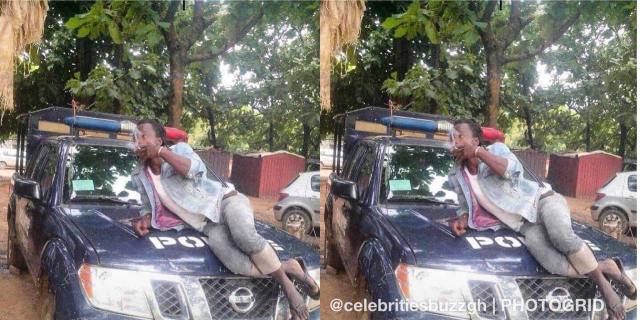 Some people have since suggested that the man is mentally challenged.

Mzomera Ngwira cause chaos in Parliament 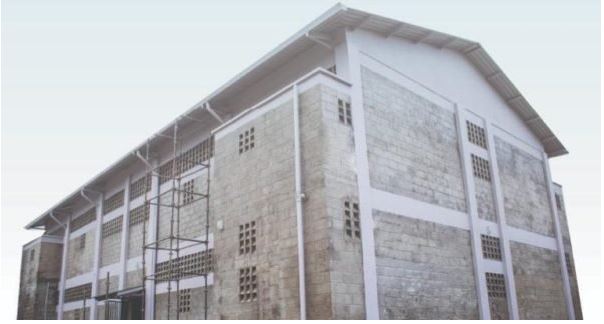