Jolobala was arrested on Monday after she invaded the DCŌĆÖs office demanding money for a water pump in her constituency.

The violent MP is said to have grabbed the DCŌĆÖs on the neck after refusing to grant her wish and it took the intervention of Director of Planning and Development at the council to stop the attack.

Appearing before First Grade Magistrate Jones Masula, Jolobala pleaded not guilty to the three counts that she is facing.

She will also have to be reporting to the nearest police every fortnight and was asked to surrender her travel documents.

Meanwhile First Grade Magistrate Jones Masula has since recused himself from the case. 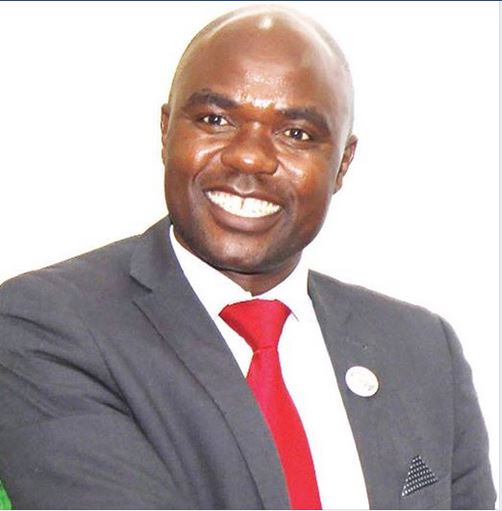