Five people have been arrested after the stabbing in a wooded area in Milton Keynes shortly after 3pm yesterday, police said in a statement

A murder probe has been launched after a man in his 20s was stabbed to death in Milton Keynes.

It happened in a wooded area shortly after 3pm today, police said in a statement.

Paramedics battled to save the victim’s life, but he died at the scene.

Thames Valley Police and the South Central Ambulance Service rushed to the woodland between H6 Childs Way and Padstow Avenue in Fishermead at around 3.20pm on Wednesday.

“A report had been made of an altercation between a group of men, during which a man had been stabbed,” Thames Valley Police said.

“The victim, a man aged in his twenties, tragically died at the scene. His next of kin have been informed.

“Officers have arrested five men on suspicion of murder in connection with this incident.

“They are all in police custody.” 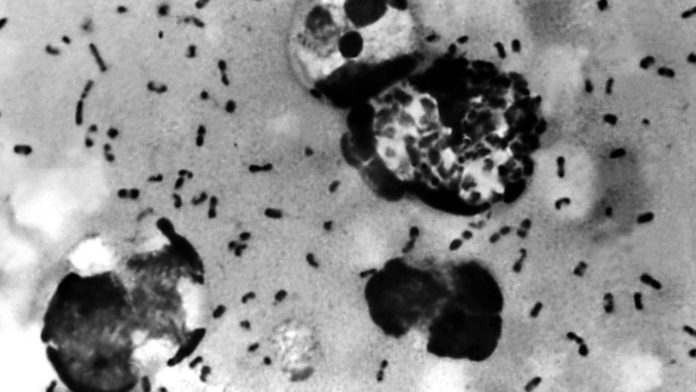 Chinese City Issues An Alert After Confirming A Suspected Case Of Bubonic Plague, A Rare But Serious Bacterial Infection 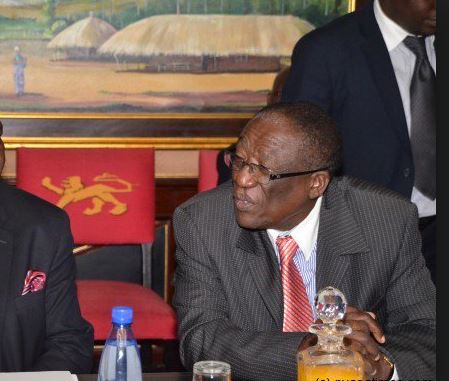 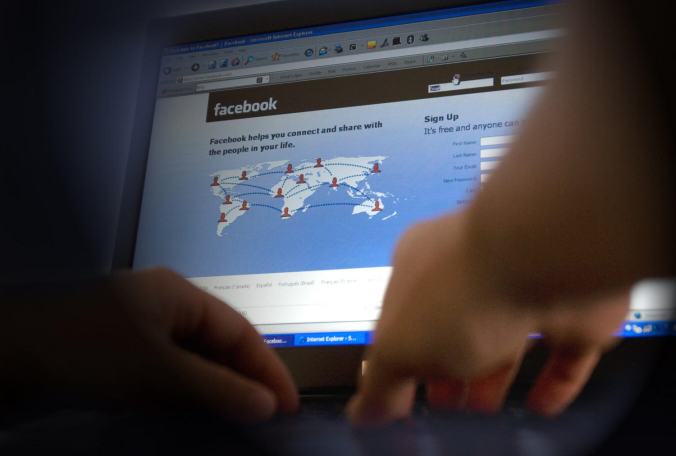