Former Mayor for Lilongwe City Desmond Bikoko will appear in court on Wednesday next week to take plea on two counts of abuse of office.

The Anti-Corruption Bureau (ACB) last week arrested Bikoko on grounds that he dubiously approved sale of several plots during his tenure of office.

Bikoko was expected to appear in court yesterday but the case failed due to a plea by ACB asking for more time to bring before the court a prosecution consent approval form from the Director of Public Prosecutions.

Bikoko was arrested and granted bail last week after he was called by the ACB for questioning at their offices. 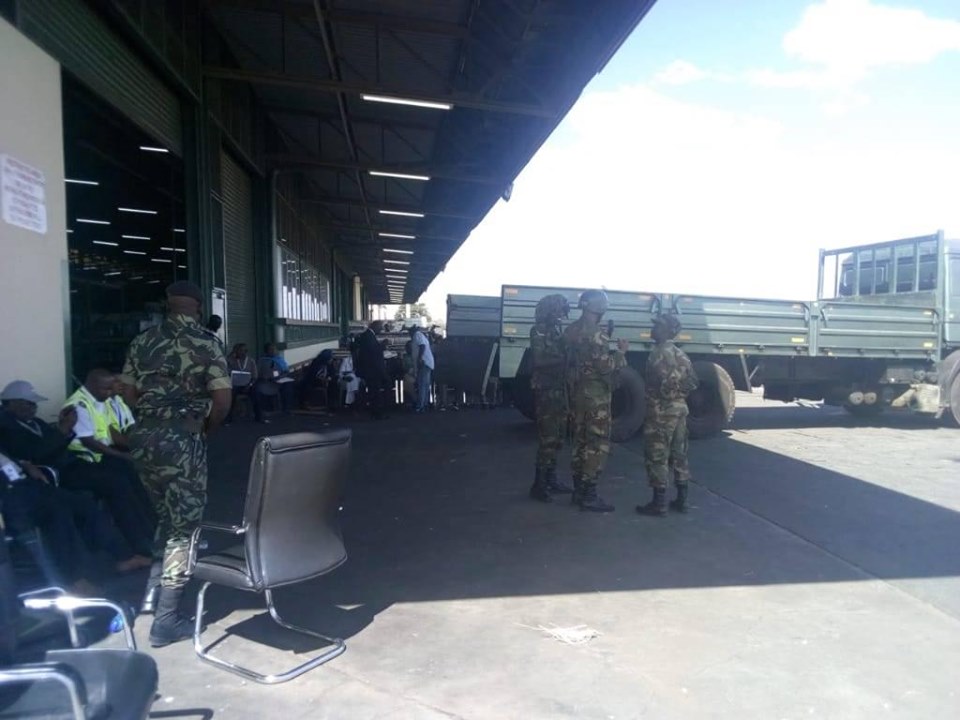 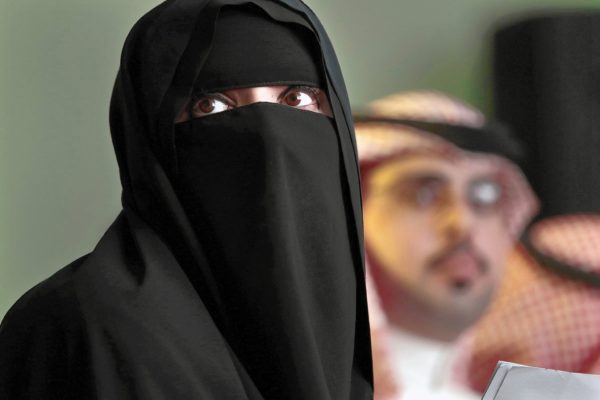 Why is a British firm auditing Malawi?