Authorities in Phalombe district have expressed concern over the increase in cases of defilement and child trafficking in the district.

First Grade Magistrate Damson Banda expressed the concern on Tuesday on the sidelines of the commemoration of 16 days of activism against Gender Based Violence(GBV) held at Bona Primary School in the area of Traditional Authority Jenala in the district.

Banda said the judiciary is registering a lot of cases of defilement and child trafficking, cases he said are endangering a childs’ right to Education.

â€śWe are concerned that many little girls in most parts of Malawi are endangered to abuses that range from defilement, child trafficking to being forced into early marriage, which is a destruction to their right to education,â€ť Banda said.

â€ťThe only way to curb these barbaric practices is to enforce stiffer penalties against culprits to scare other would-be offenders,â€ť he added.

He however, commended OXFAM and other Non-Governmental Organizations(NGOs) that are working tirelessly to curb the malpractice. Speaking after the commemoration, Field manager for Oxfam in Phalombe Samuel Meya promised to conduct different awareness meetings with the aim of eliminating the trends. 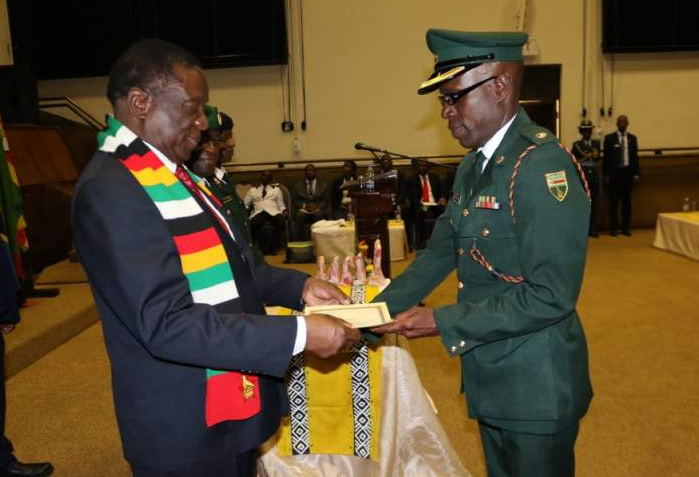 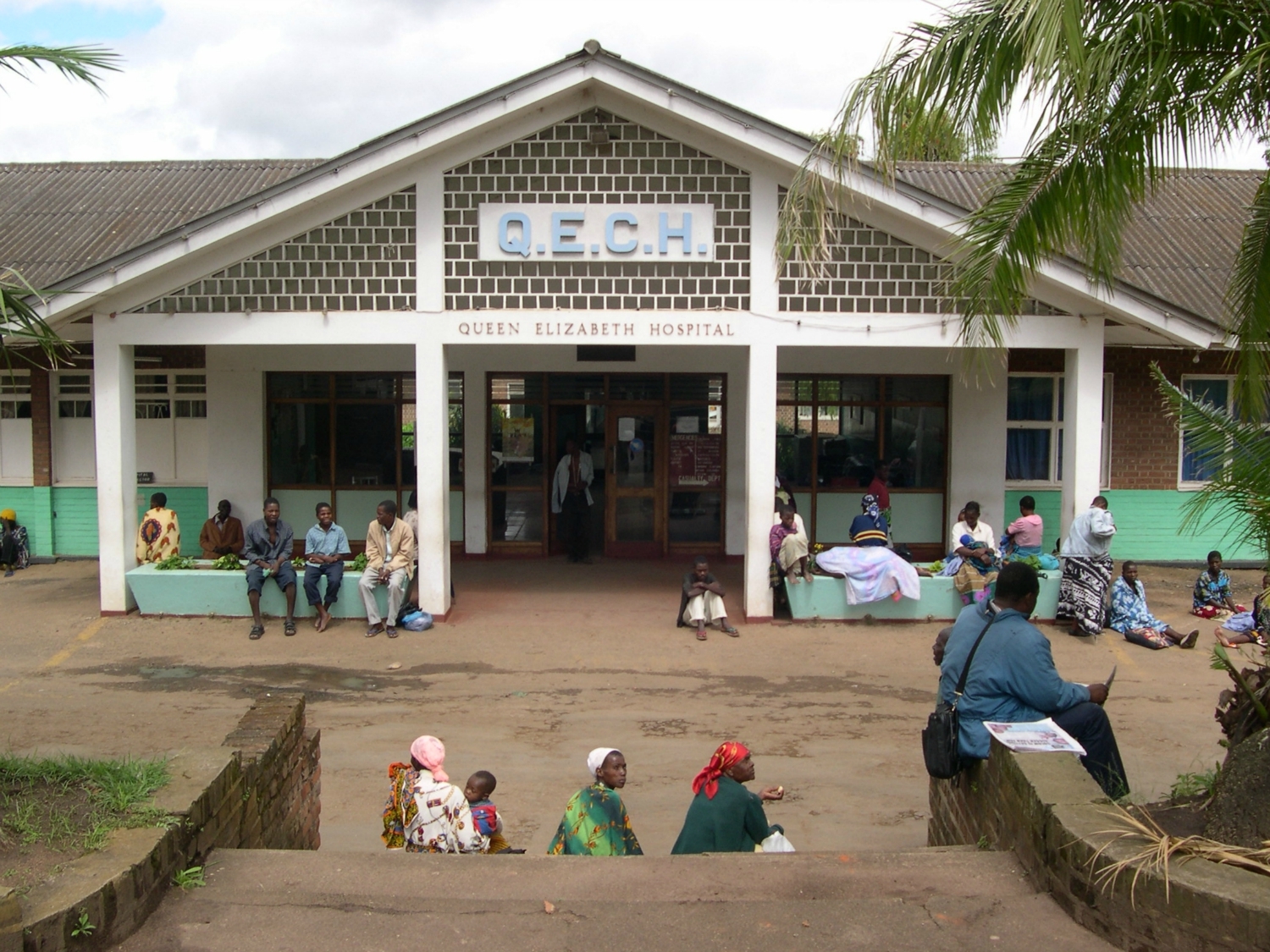