Renowned Blantyre based business man James Busile shares the same sentiments with Paramount chief Kawinga that those who are building mosques should also consider constructing some school blocks for Muslim youth to learn Islam.

Busile who has built four mosques in Chiradzulu, Phalombe, Chiraweni in Blantyre and Nkhotakota this year alone said the only problem is how to find the resources.

ŌĆ£l do this as one way thanking God for what he is doing for me, if God blesses with good life l will continue because there are so many places that l have already identified to build some mosque and the idea of considering constructing some school blocks in a welcome development as it will help Muslim youth to attend madrasah and learn the Quran.,ŌĆØ he said.

He said he does not do this for Muslims only but Christians as well saying that recently he assisted in the fundraising of another church in Bangwe Township in Blantyre where he was invited as guest of honor.

Busile said God is one regardless of our religious beliefs because at the end of the day we all pray to the same God.

ŌĆ£This year alone l have assisted to build three churches for our Christian brothers and am urging others to emulate the same,ŌĆØ he said.

Busile has so far assisted in building of a number of mosques and churches in different areas across Malawi.

Paramount Chief Kawinga remarks follow the incident that took place at Mmanga Primary School in Balaka where Muslims girls putting on hijab were not allowed to attend lessons at the school. 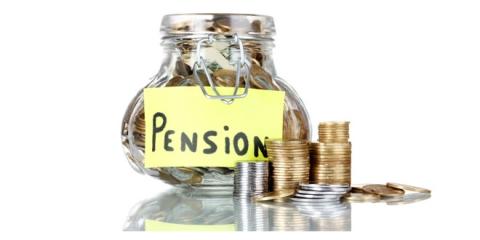