SOUTH AFRICA – Rescue teams are still looking for the six-year-old girl, who was swept away by flash floods in Magwaveni in Tongaat on Thursday afternoon, reports North Coast Courier. According to reports, Nokubonga Ngidi was attempting to cross a swollen stream to reach a tuckshop when she lost her footing and was washed away by the rushing water.

The stream, which runs between the informal settlements, had widened significantly following recent heavy rains experienced around the province this week.

The incident was witnessed by the childâ€™s mother, who was watching her daughter from her home.

Teams from the Reaction Unit South Africa, Tongaat Operations Center, IPSS Medical Rescue, and SAP Search and Rescue were assisted by the Umhlali K9 unit yesterday afternoon in searching for the missing child.

However, according to IPSS Medical Rescue spokesperson Paul Herbst, the search was suspended last night due to poor visibility and was resumed early on Friday morning. 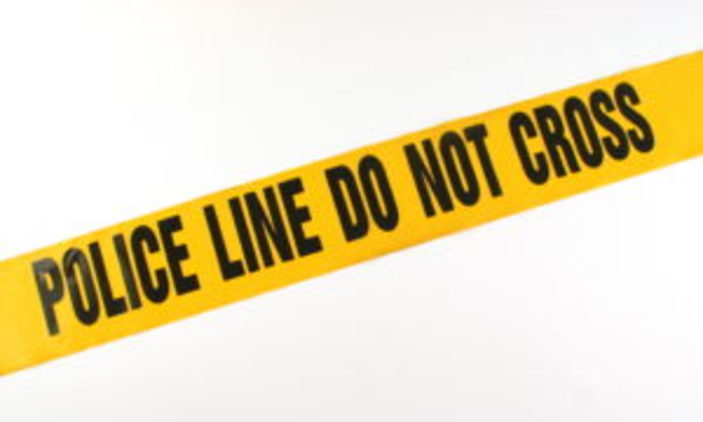 Woman dies over lack of ambulance