A cameraman was injured falling over and a police car crashed in chaotic scenes asÂ Jeremy CorbynÂ left a media interview.

The accident came as members of the press tried to question the defeated labour leader outside Islington Town Hall in his London constituency.

Channel 4 news presenter Cathy Newman tweeted: “Labour leader @jeremycorbyn was so keen to avoid the media he snuck in a side entrance at Islington town hall.

“As we all legged it after him to get a question to him a camera man tripped and a police car crashed into a car. None of us managed to ask a question.”

A cameraman reportedly tumbled over a bollard in the melee, before a police car crashed into a Mirror photographer’s car. Our man was uninjured.

Mr Corbyn was in the town hall to give a statement in which he has vowed to carry on as labour leader until a successor is chosen.

The Labour Party lost 59 seats as its vote share collapsed.

Mr Corbyn announced at his vote count in the early hours of the morning that he would resign – but was unclear on the timing.

He said: â€śI will not lead the party in any future general election campaign.

“I will discuss with my party to ensure there is a process now of reflection on this result.â€ť

The leader of the opposition added: â€śI will lead the party during that period to ensure thatÂ discussion takes place and we move on into the future.â€ť

Mr Corbyn said the ideas and principles of Labour were â€śeternalâ€ť and â€świll be there for all timeâ€ť.

He went on: â€śThis is obviously a very disappointing night. But I want to say this. 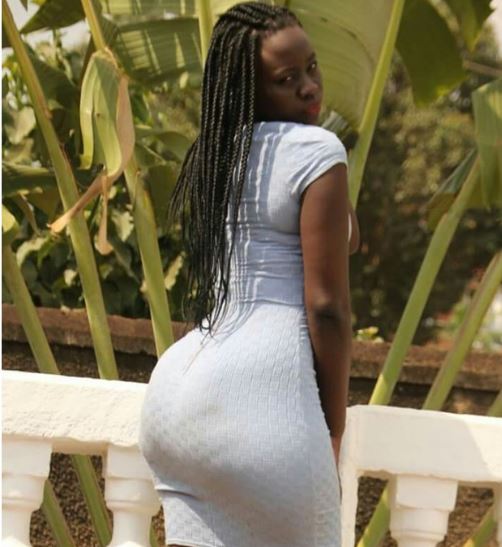 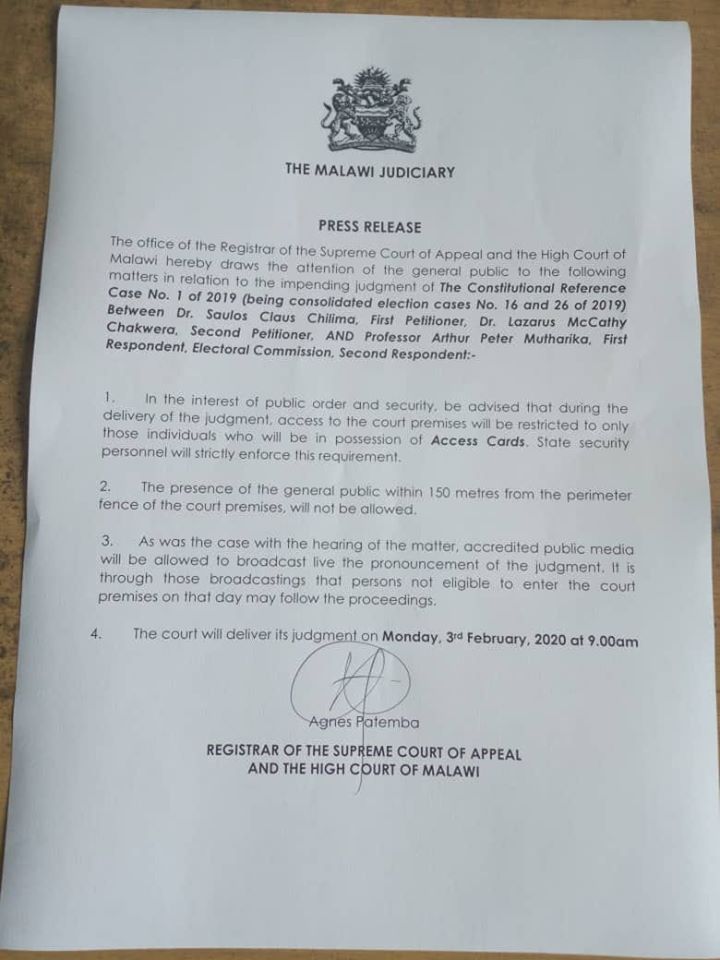