Three people have been killed while several others escaped with injuries after lightning struck a CCAP Church building at Tsangano in Ntcheu District on Sunday.

Ntcheu Police Officer In-Charge Obrey Nyirenda has confirmed of the death three in an interview with the press.

According to Nyirenda, some of the casualties are currently admitted to Tsangano Health Centre in the district.

Meanwhile weather experts in the country have warned Malawians to desist from seeking shelter under a tree when it is raining. 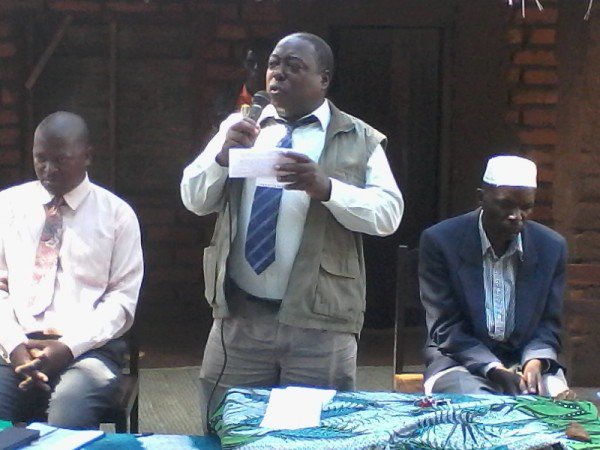 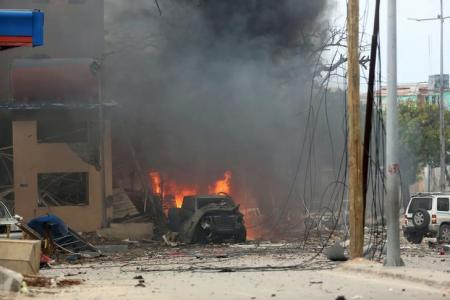 Child Suicide Bomber Blows Himself Up in Cameroon, 4 Dead