A man was savagely mauled to death by his two Rotweilers in front of his screaming girlfriend.

Massimo Sartori was killed by his pet Rottweilers at his home in the village of Pozzonovo, in the Padua region of Italy.

She screamed for her sister’s help as the dogs bit Sartori’s head and right arm.

Despite paramedics’ efforts to resuscitate him he was declared dead at the scene.

The two Rottweilerâ€™s were reportedly caught by a dog catcher and sent to kennels as police questioned Polonio and local residents about the attack.

An autopsy is being carried out to determine whether the dogs’ attack was the cause of death, or if Sartori had died from natural causes before the animals began biting him.

No arrests have been reported. 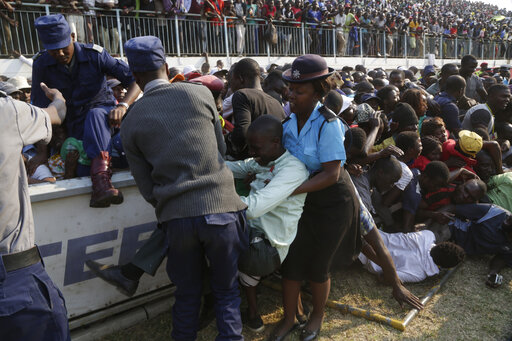 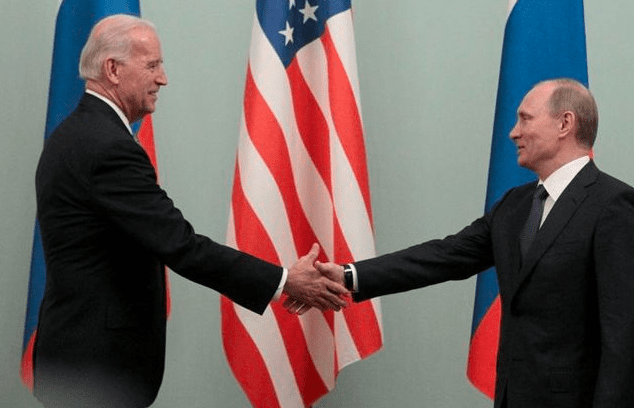 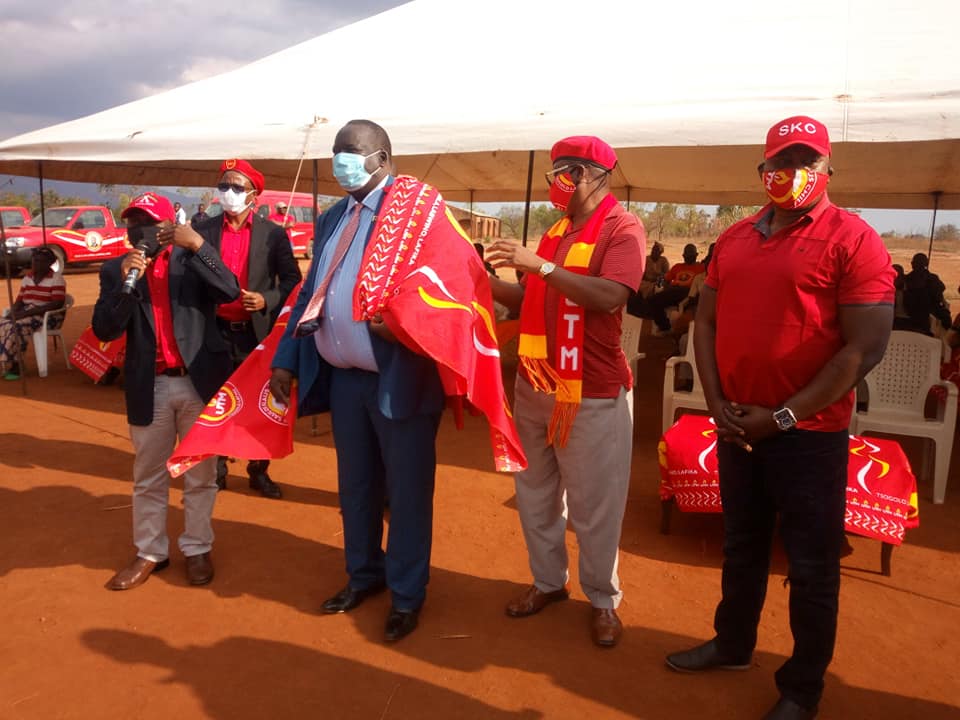