The body of a Moi University student was on Monday found hanging from the ceiling of a lecture hall at the main campus in Kesses, on the outskirts of Eldoret town, Uasin Gishu County.

ŌĆ£We do not have much information. We are treating it as a suicide,ŌĆØ Mr Muriasi said, adding an investigation was opened.

The body was taken to Moi Teaching and Referral Hospital mortuary for a postmortem.

His parents have accused the university of not giving the family proper information about the incident and asked police to conduct a thorough probe.

ŌĆ£We are surprised by the manner in which the university is handling this incident. We got information through other students and social media. The university has remained silent,ŌĆØ said his mother, Monica Mungai.

She said police collected and transported the body to the morgue in an “extremely questionable” manner.

ŌĆ£It is painful that the body of my son was taken to the mortuary as unidentified and dumped in a container yet he was a student at the university,” she said.

Police found a bus ticket beside the body, indicating that the student travelled from his rural home in Laikipia County on December 11.

Mrs Mungai and her husband confirmed that their son went to their rural home in Mohetefu village to collect a fee balance so as to be cleared for the semester’s examinations. 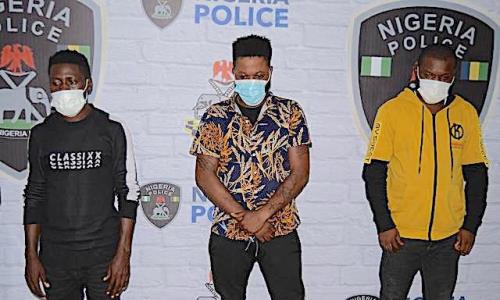 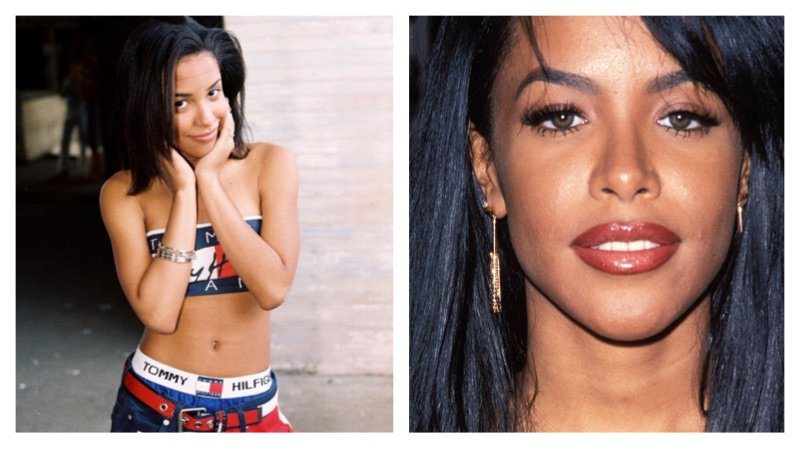