SOUTH AFRICA – A young couple who came up with up a kidnap-for-ransom scheme to tap the woman’s mom for R1m have been arrested, despite their attempt to foil police by swapping a SIM card.

The duo, both 20, are due to appear at the Bushbuckridge magistrate’s court on Monday, for defeating the ends of justice.

Brig Leonard Hlathi said on Friday that police began investigating when a missing person’s report was filed for a female grade 12 pupil on October 10. Her mother then received a cellphone message demanding a ransom payment.

The police investigation closed in on the boyfriend.

It is alleged that he colluded with the girlfriend and they used the girl’s cellphone with a different SIM card to send the message to her mother.

On Thursday this week, police received information about the duo being seen together. They were both found at the premises of a friend of the boyfriend, where they were arrested.

â€śThe SIM card used to send the message was also found in the possession of the boyfriend,â€ť said Hlathi. 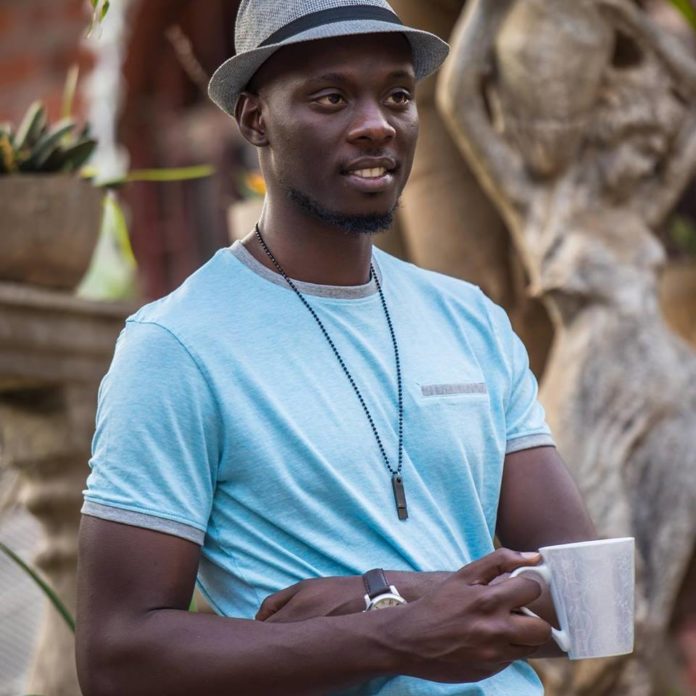 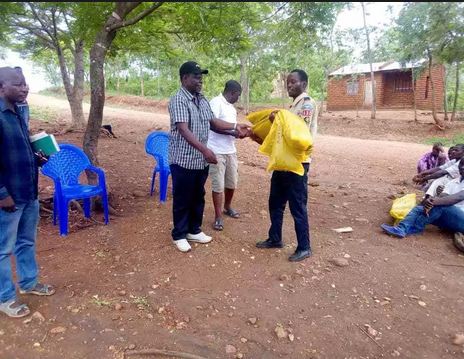 Man in Cooler For Injurying Lady Who Rejected His Love Proposal