The staff for Lilongwe University of Agriculture (LUANAR) have maintained their stand on 10 percent salary increase.

According to Steve Maloya, Union president for Luanar workers, negotiations that were scheduled on Tuesday between Lilongwe University of Agriculture and Natural Resources (Luanar) ended abruptly as the staff members refused part payment of the proposed 10 percent salary increase.

According to Maloya, the workers will not give in to anything until their demand for a pay hike effective this month is honored.

āWe need a full salary harmonisation with the University of Malawi [Unima] and other public universities. On top of that, we need the 10 percent increase this month not in March. The academic staff withdrew, but we are continuing with the strike until our demands are met,ā he said.

According to Maloya, Luanar salaries differ from those of other universities for the same grade by 12 to 30 percent.

Luanar support, clerical and technical staff have embarked on a strike to force management to effect a 10 percent salary raise this month as announced by Minister of Finance, Economic Planning and Development when he delivered the 2019/20 National Budget Statement in Parliament in September.

Meanwhile, the situation has left students stranded as classes are being cancelled. The students are also anxious that, if unresolved, the action by the staff could result in the universityās closure.

He said the staff also want the universityās managementĀ to harmonise their salaries with those of other public universities.

According to Maloya, Luanar salaries differ from those of other universities for the same grade by 12 to 30 percent.

In an interview yesterday, Luanar registrar Phillip Kaonda said management told the striking staff that they will only effect the 10 percent increase in March next year with arrears from July 2019.

āOnly the academic staff agreed to this, the other staff havenāt bought this. That is why they closed the library and the laboratories, but, we have opened them. This has affected learning, some classes are being disrupted,ā he said.

Kaonda said they are planning another meeting with the staff.

āAfter they refused to start receiving the new salaries in March, we told them that we will give them in bits, like five percent in December and another in January and effect the 10 percent to junior staff, but they have also refused that.

āSo, we will keep on engaging, may be tomorrow or the other day we will have another meeting. The thing is that they donāt trust us,ā he said.

However, he said the restructured salaries will not be fully harmonized as there will still be small differences.

āIt is traumatizing to see our management fighting. At the end of it all, it is us who are suffering. We so much need this fight to end so that life can come back to normal.

āSome classes are being affected, sometimes you go to class and there is no lecturer. We had a meeting with management and they promised to work things out. We hope something good will come out,ā he said.

Early this month, Luanar staff, including lecturers, announced the start of an indefinite strike to force government to harmonise their salaries with those of their Unima counterparts.

This forced students, who were supposed to start a new semester, to go home for almost two weeks.

According to a notice co-signed by Luanar Staff Union member SekanawoKasiya of Bunda Chapter and University Workers Trade Union (Uwtu) president Stevens Thengo, the staff informed university management of their intention to embark on the strike from last month.

Thengo said they have been in talks with management since November last year, asking for harmonisation of salaries, but management did not respond to their call, save for promises made now and again. 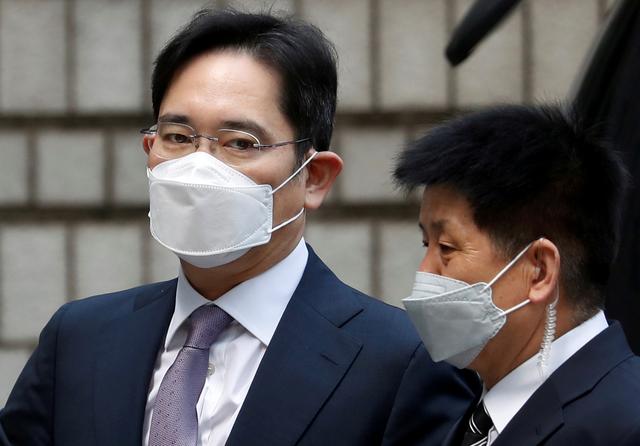 Samsung leader appears in court, waits to hear if he’ll be jailed again 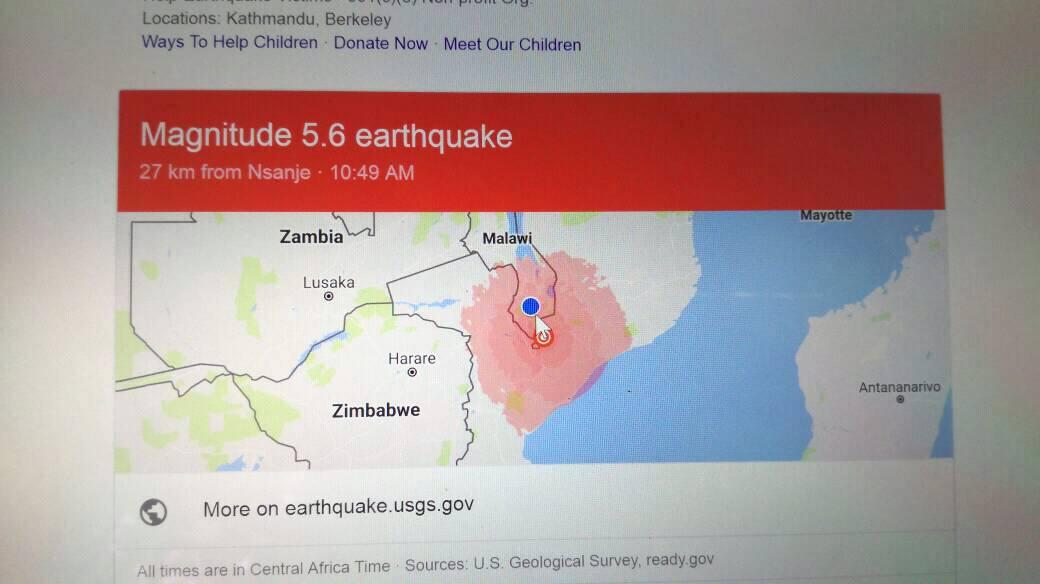