In a horrible development, a heartbroken University of Zimbabwe (UZ) student died after drinking rat-poison.

Reports indicate that Elsie Muchemedzi who was only 20 years of age, committed suicide by drinking rat poison on the 4th of December.

When questioned why she had done so, she told her parents that she could not bear the pain of being separated from her ex-boyfriend.

She later died at West End Hospital. The ex-boyfriend who has only been identified as Albert is reported to have moved on with a new girlfriend after dumping Elsie.

When her father asked her why she had decided to commit suicide she just said, zvinorwadza daddy, zvinorwadza.

She was buried in Murehwa last week.

The University of Zimbabwe has said that it has instituted a number of programs to curb the increasing number of suicide cases. UZ director of information and public relations Daniel Chihombori said,

The relevant student departments are having many programs that address these cases. We even hold regular seminars which we invite skilled people and experts from outside to lecture to the students. 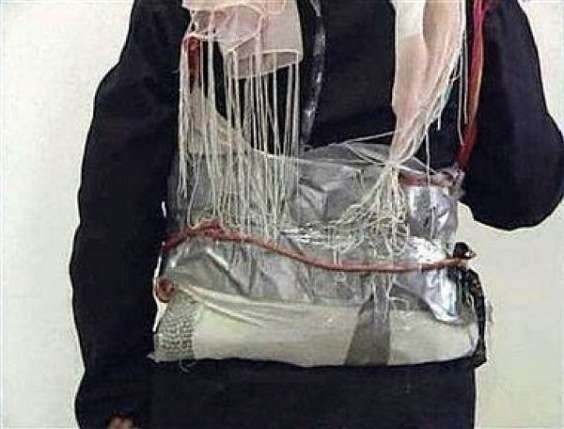 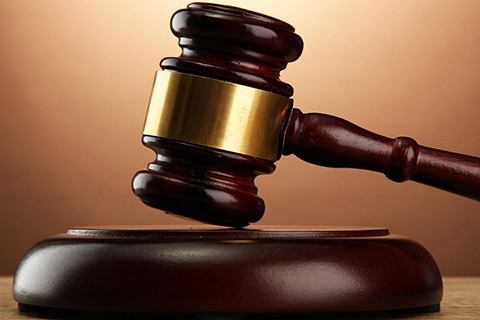 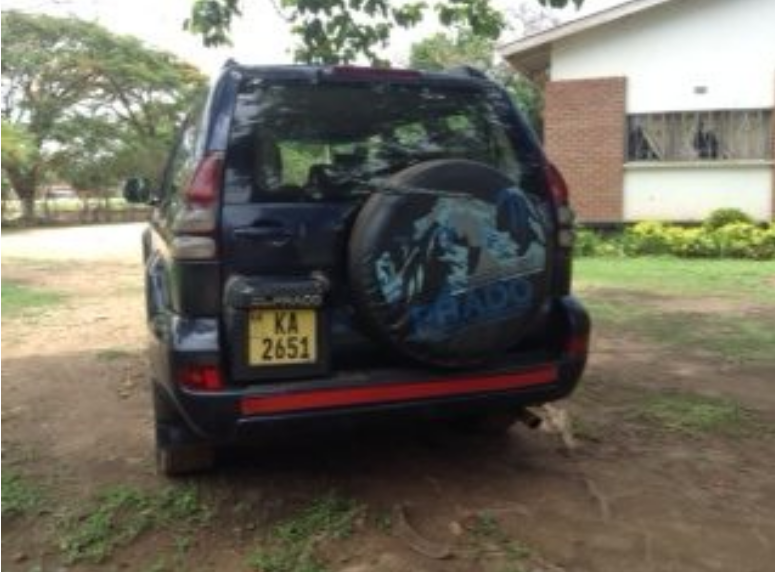