Police have fired teargas to disperse angry people baying for the blood of a suspect in police custody at Mtunthama Trading Centre in Kasungu.

Eye witnesses say the suspect in police custody is accused of being behind a spate of thefts at the trading centre.

This comes three days after angry people at Nkhamenya also engaged in running battles with police, as they bayed for the blood of another suspect. 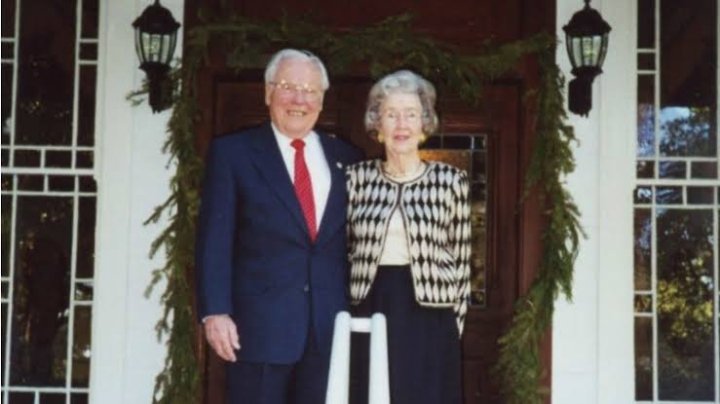 Meet the World’s Oldest Couple with no Children, Set to Celebrate Their 80th Anniversary