The International Crimes Division of the High court has issued an arrest warrant for former Sudan President Omar al-Bashir.

Justice Henry Peter Adonyo also ruled that Uganda violated its national and international obligations when it failed to arrest Bashir when he was in the country in 2016 and 2017 on charges of crimes against humanity, war crimes, extermination and others.

His ruling follows an application that was filed by the Uganda Victims Foundation accusing the government of failing to arrest Bashir.

ŌĆ£For avoidance of any doubt, this honourable court hereby issues its own warrant of arrest against Mr Omar Hassan Ahmad Al Bashir whenever he sets foot within the territory of or under the control of the Republic of UgandaŌĆØ, ruled Adonyo on Thursday.

In March 2009 and July 12th, 2010, the Pre-trial Chamber 1 of the ICC issued a warrant of arrest against Bashir who was by that time the President of Sudan for war crimes against humanity committed in Darfur.

All ICC member states were accordingly informed to arrest Bashir whenever he visited the countries. Bashir attended the swearing-in ceremony of President Yoweri Museveni in 2016. Bashir again visited Uganda in 2017 at the invitation of Museveni.

Uganda Victims Foundation lawyer Nicholas Opio, says that Bashir being in jail at the moment is immaterial since wasnŌĆÖt arrested and tried by the ICC. 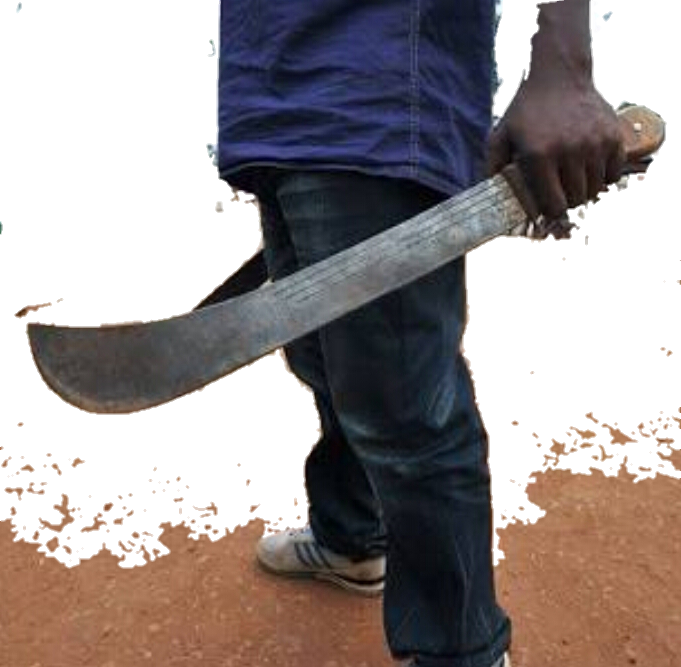