A middle-aged woman died on the morning Christmas Day after being electrocuted while taking a shower in Kibra, Nairobi county.

According to her neighbours, the woman met her death while she was taking bath in a public bathroom at Amref in the sprawling slum.

One of the neighbours said that the woman had been excited over the festive season only for the incident to cut her life short.

ŌĆ£We have informed Kenya Power and they have promised to come and investigate what happened,ŌĆØ he said.

In another Christmas tragedy, police are investigating the circumstances surrounding the deaths of a 24-year-old man and his 21-year-old girlfriend, whose bodies were found in their newly rented house in Nguluni, Matungulu Sub-County in Machakos County.

The two were last seen in public was on December 22.

According to the landlady, the lovers had rented the house and moved into the building on December 15, 2019 but their marriage had been rocked with constant squabbles and domestic violence.

The property owner said that Christmas Day upon peeping through the coupleŌĆÖs window, she saw the loversŌĆÖ bodies with the man hanging from a mosquito net tied to the roof, whereas the woman was lying on the bed.

It is suspected that Mumo killed Chalia, who sat her KCSE exam at Moi GirlsŌĆÖ High School in Nairobi in 2019, after suspecting that she was cheating on him. 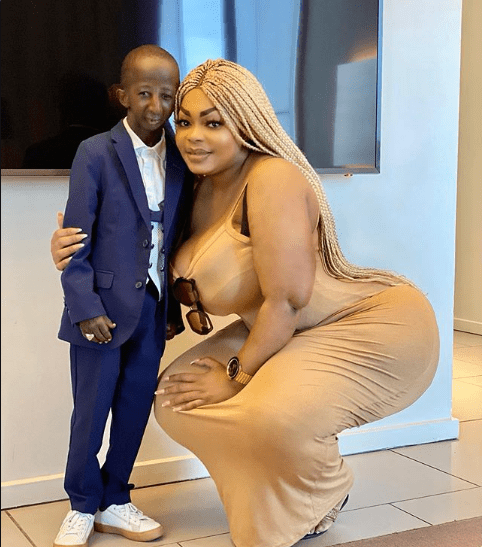 See Recent Photos of Grand P and His Bride To Be 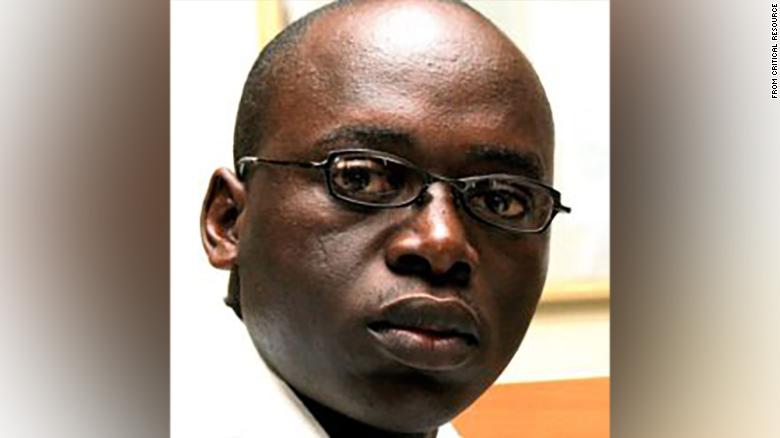 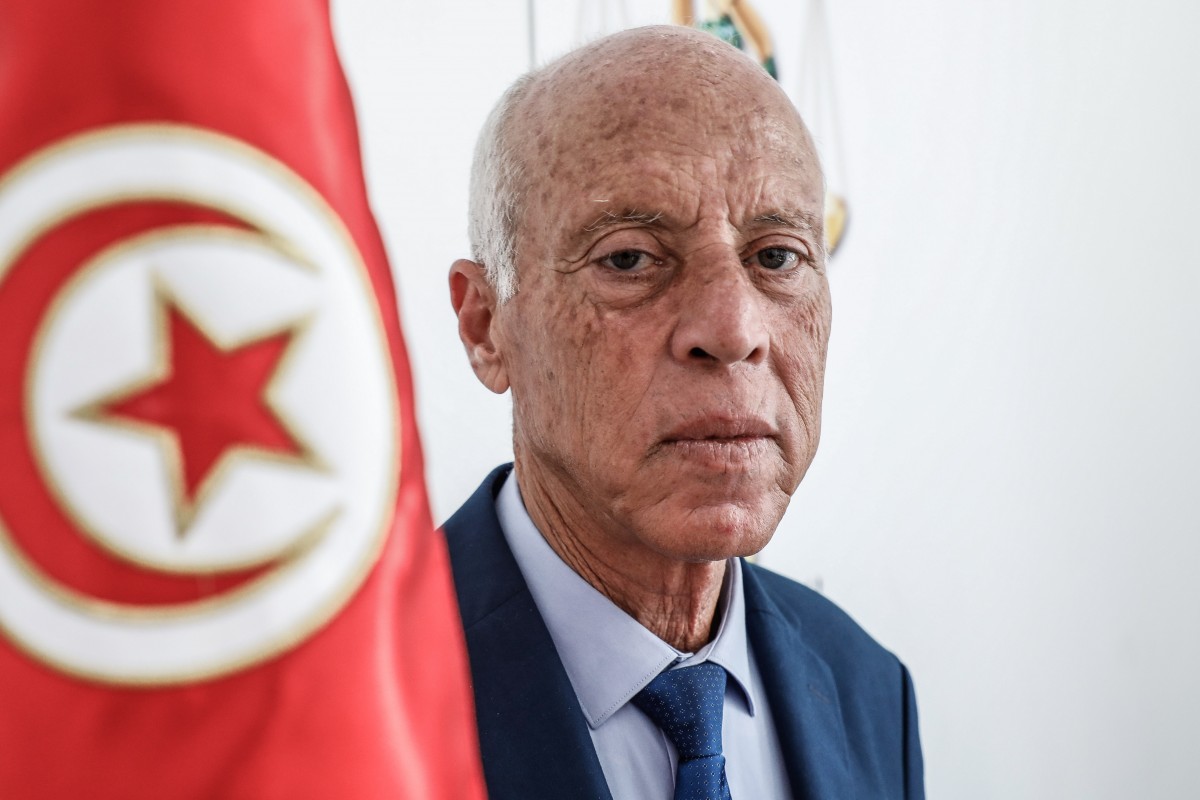