The British pastor and his two children drowned in a Costa del Sol swimming pool on Christmas Eve when they all failed to swim for safety. 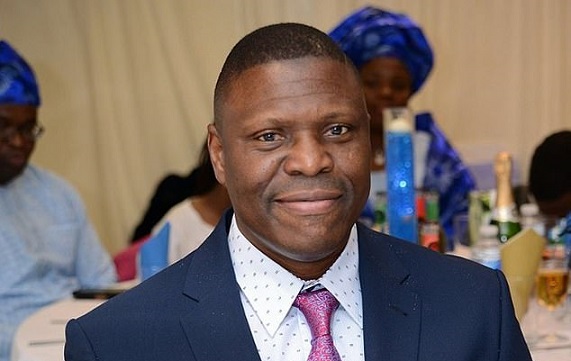 According to reports, Gabriel Diya, 52, and his son both jumped into the pool to save his daughter who was drowning in a pool.

Comfort Diya, nine, and his son Praise-Emmanuel Diya, 16, were today named as the tourists who died at the Club La Costa World complex in Spain on Christmas Eve.

Mr Diya, who was a Christian pastor in south-east London, and his daughter are both understood to be British while his son was travelling on a US passport.

His wife Olubunmi Diya, 49, and younger daughter Favour Diya, 14, were also on the holiday but were unharmed.

On Thursday they told investigators that none of their relatives could properly swim and only nine-year-old Comfort had ‘some idea’.

It is feared that the family could have fallen victim to a suction problem which made it impossible for the nine-year-old girl’s father and brother to rescue her after she got into difficulties at the resort near Fuengirola.

Today it was revealed that police divers had found her swimming cap as they investigate the ChristmasÂ tragedy.

But the exact circumstances of their deaths remained a mystery this morning as resort chiefs said they had been given permission to reopen the pool and insisted a police investigation had found ‘no concerns’ with it.

Mr Diya, who also ran his own property business, was a pastor atÂ Open Heavens London in Charlton, south-east London, which is part of a network called the Redeemed Christian Church of God.

It is part of the Redeemed Christian Church of God, which posted in tribute on Facebook: ‘With heavy hearts, we extend our condolences to the family, parish, friends and associates of Area Pastor Gabriel Diya who sadly passed away, along with two of his children … in a tragic incident while on a family holiday in Spain.

‘At this very difficult time, our prayers are for Pastor Gabriel Diya’s family, the parishes that were under his supervision, friends, associates, members of RCCG and the general public.’

A neighbour of the family told the PA news agency she was ‘really devastated’ to learn of the deaths, describing the Diyas as ‘very religious, very friendly, very humble’.

‘They are so nice, that is why everybody is shocked… we are very friendly with each other.’

Emma Morris, 38, daughter of another neighbour of the Diyas, said her mother Pauline Morris, 64, knew them as ‘really nice people’.

She told PA: ‘They were just a really nice family, they spoke to everyone here.

Another neighbour, Pauline Hicks, 63, said: ‘I’m so heartbroken for the woman. They were all just so nice, they were always smiling.’

Autopsies performed at Malaga’s Institute of Forensic Medicine have confirmed that the British father and his two children died by drowning.

Pathologists found no signs of any external injuries, or evidence they had been poisoned, during the examinations.

The 14-year-old was examined after police were told she had been swimming with her younger sister shortly before the Christmas Eve drama unfolded.

Police said yesterday ahead of the autopsies that they were keeping an open mind and ‘all options’ were being examined.

Comfort’s parents are understood to have found the nine-year-old in difficulties under the water after rushing to the pool when the older girl returned to their holiday apartment alone and they quizzed her on her sister’s whereabouts.

Mr Diya and his 16-year-old son Praise Emmanuel jumped in the water in a failed bid to save her which ended with them also drowning, it is believed.

Yesterday a witness told how mother Olubunmi, a systems analyst who owns her own software development firm,Â ‘stayed calm’ and prayed as he performed CPR with resort staff on the three tourists.

Father-of-three Josias Fletchman, from Manchester, said in a moving account of how he tried to save them: ‘The mum was praying for them to come back to life.

‘She was calm. She was touching their bodies. She continued praying even after the ambulance people arrived and had stopped trying to revive them.

‘She exercised her faith to the limit. I was performing CPR on her husband but I’m a believer and I prayed as well.

‘She strengthened me in the way she reacted. It just wasn’t meant to be.’

Reports say a resort worker who dived into the water to recover the three bodies has said he had also experienced difficulties reaching the surface and exiting the pool.

But late last night resort chiefs said the Civil Guard, the police force leading the investigation into the triple tragedy, had given them permission to reopen the pool.

The pool is one of several on the sprawling holiday complex but was being little used because it was not heated like some others.

Resort operator CLC World Resorts and Hotels put out a statement which said: ‘All at Club La Costa World resort are devastated by the tragedy that unfolded on Christmas Eve where a father and his two children were found unresponsive in a swimming pool and despite the best efforts of our first response team and the emergency services, could not be revived.

‘The Guardia Civil have carried out a full investigation which found no concerns relating to the pool in question or procedures in place, which leaves us to believe this was a tragic accident which has left everyone surrounding the incident in shock.

‘Naturally our primary concern remains the care and support of the remaining family members.

‘We would therefore request that their privacy be respected at this traumatic time.’

They also confirmed the Civil Guard had authorized the reopening of the pool, indicating that police feel there is no risk to bathers of a repeat of the Christmas Eve horror.

Civil Guard investigators have yet to make any official comment on the swimming cap find.

According to newspaper Diario Sur, the discovery was made by specialist police divers.

A pool expert quoted by the newspaper described as ‘very remote’ but not impossible a situation in which drains on the pool floor could become dangerous and suck people underwater if skimmers and other cleaners stopped working.

In 2009 British schoolboy Nathan Clark drowned at a Thai water park after apparently being sucked into a pool’s pumping system.

Last summer a 12-year-old Russian girl died after she was reportedly trapped underwater when her arm was sucked into a pool pump at a Turkish resort.

Counsellors are now comforting the widowed mum affected by the latest pool tragedy and her survivor daughter.

Relatives have flown from the UK to be by their side.

Well-placed sources said the teenage son who drowned was travelling on an American passport but described her husband and nine-year-old girl as British passport holders.

An FCO spokesperson said after news of the tragedy emerged: ‘We are offering assistance to a British woman following an incident in Spain.’ 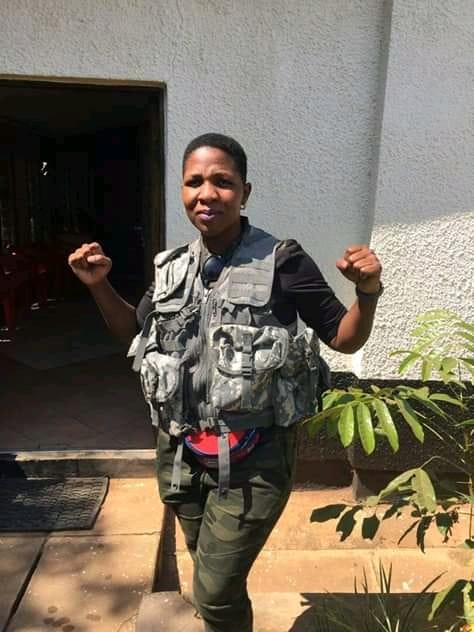 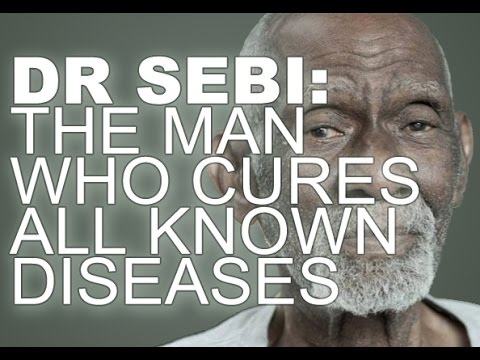 The Black Man Who Found a Cure For AIDS, All Diseases; Taken To Court And Won In New York 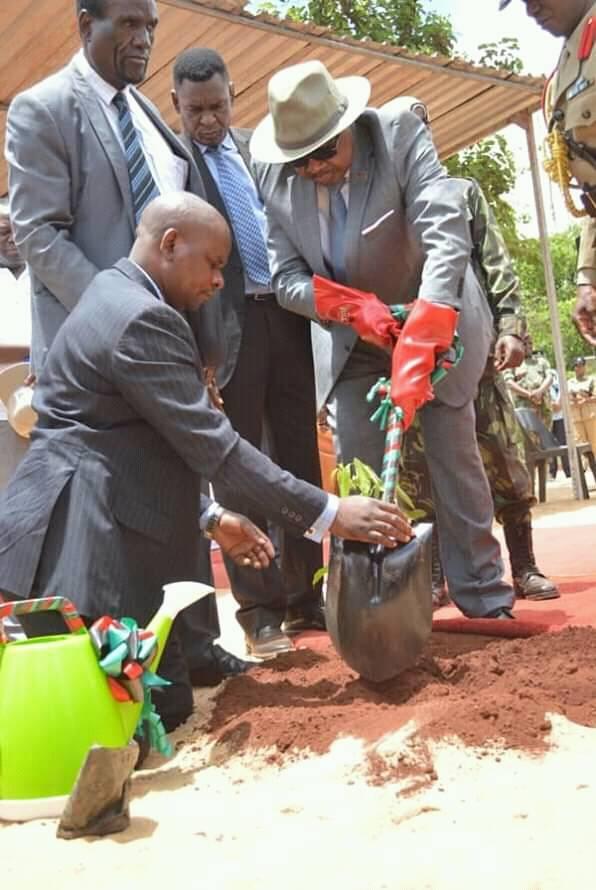