ŌĆ£I was telling colleagues that I spent close to six months without seeing the sun. I only saw it this last Saturday upon returning home,ŌĆØ he said.

ŌĆ£I want to thank you all for your prayers. Those prayers made me to survive.

ŌĆ£The sickness is called idiopathic oesophageal stricture. It means that you cannot take in food and also you cannot even vomit. It involves blocking of the oesophagus and I spent a lot of time in the intensive care unit.ŌĆØ 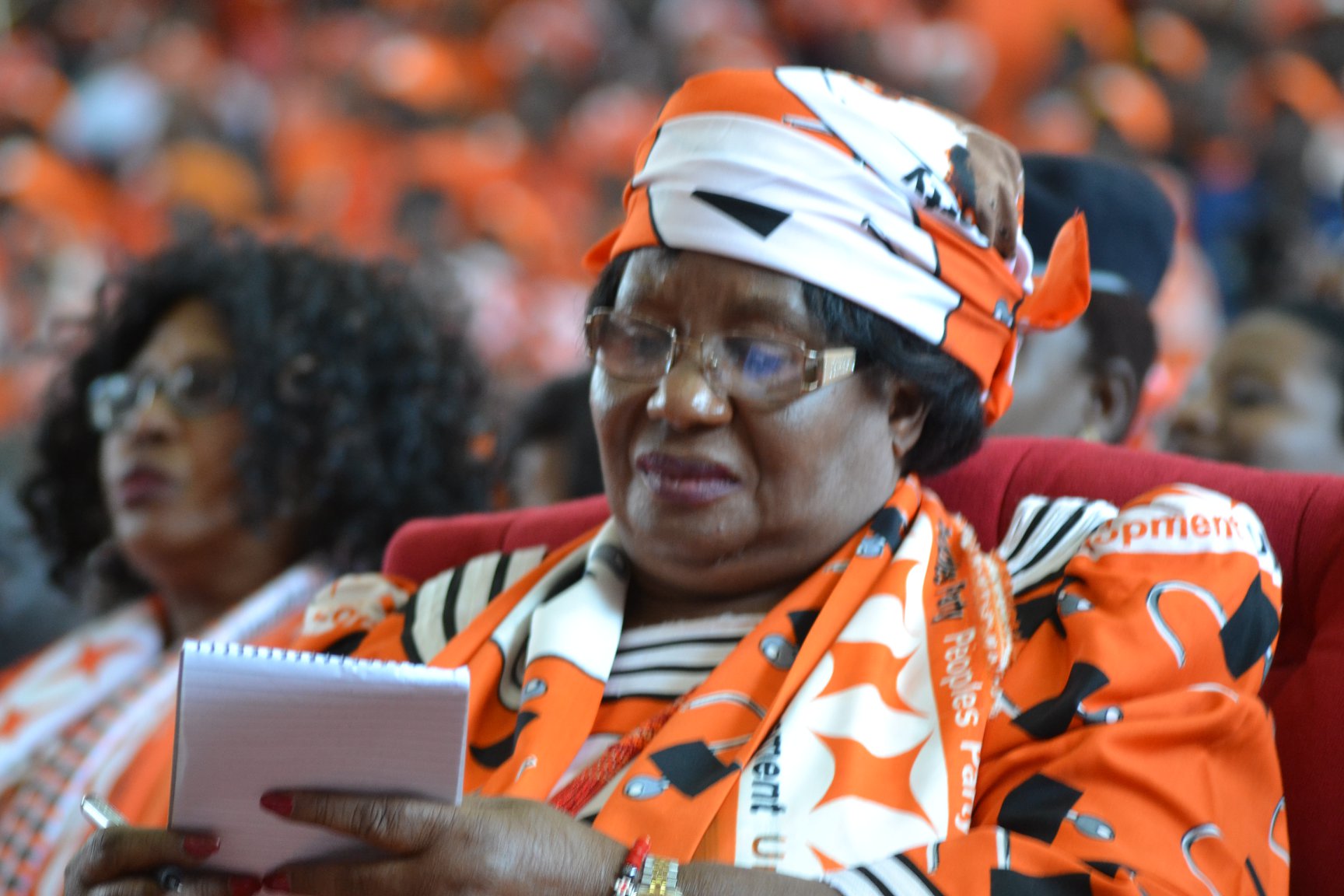 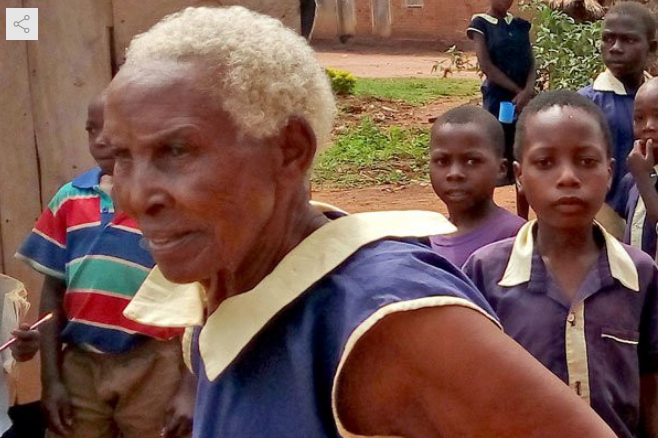