KENYA – Police have launched investigations into an incident in which the decomposing body of a 16-year-old girl was found in her bed five days after she went missing.

Molly Akinyi, a Form Three student at Sinyolo Girls Secondary School, was last seen on December 25 when she left to sleep at her uncle’s house.

According to Florence Akoth, aunt to the minor, and who had been hosting her, they had spent the Christmas Day out in town and returned to their rental house in Migosi Estate at around 5pm.

‚ÄúMolly prepared supper and we ate together. She left the house at 5.30pm to go to where she sleeps,‚Äù said Ms Akoth.

She was set to spend two weeks at the house of Manases Amolo, Akinyi‚Äôs other uncle, who had travelled with his family to their rural home in Asembo, Siaya County.

‚ÄúIt was not the first time Molly was going to spend the night in the house. Every time the uncle’s family is out of town, they always ask us to allow Molly to take care of the house. She would stay with me during the day, and proceed to sleep there in the evening,‚Äù Akoth said.

On December 26, Akinyi did not show up at her aunt‚Äôs house by 9am.

‚ÄúBecause of the fatigue from the Christmas Day, I thought she was just taking a rest and would come later,‚Äù said Akoth.

By midday, Akoth was distressed and went to Amolo‚Äôs house to check on the girl, but found the house locked.

Friends and neighbours told her aunt they did not know where the girl was. Akoth thought the minor could have gone to visit a friend and slept there.

Upon his return to his house on December 29, the girl’s uncle, Amolo, said he found the door locked. He travelled back to Asembo.

Yesterday, neighbours who were disturbed by a strong smell and numerous flies from the house called Amolo. They suspected that some domestic animal could have died in the house.

Amolo returned and police from Kondele Station had to break into the house to retrieve, where the decomposing body of Akinyi was found on the bed. She lay with her face down. Police said they could not speculate on the cause of her death.

It was, therefore, not clear if she had been killed elsewhere and her body taken back to the house, or if she just died.

Akoth noted that the girl had not disclosed any discomfort or health issue. 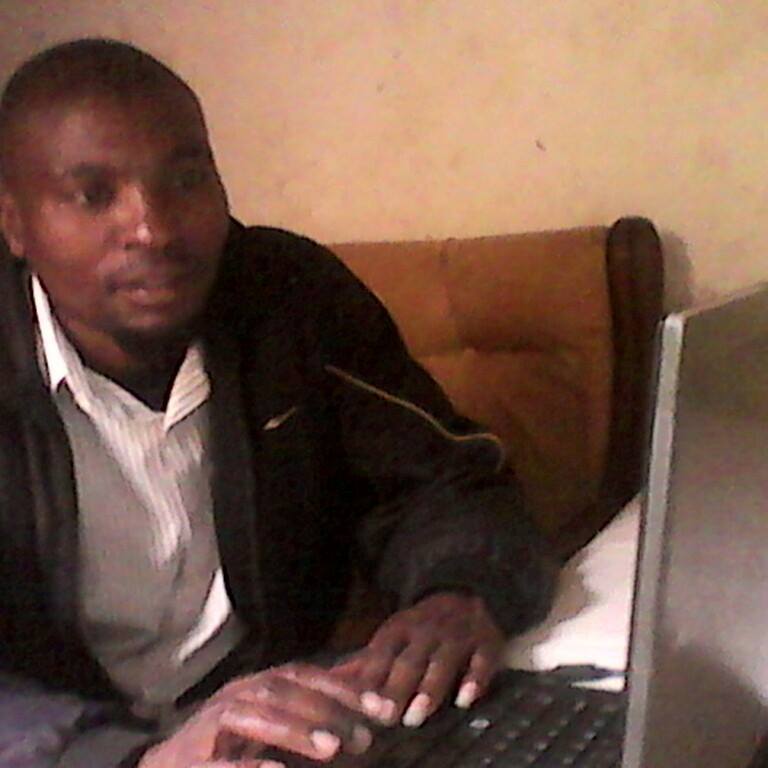 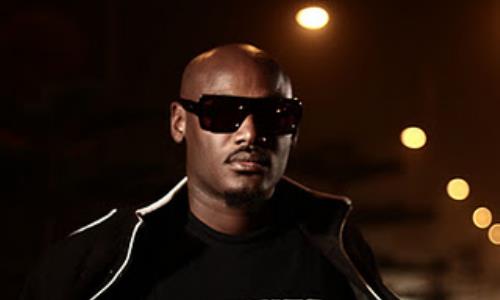 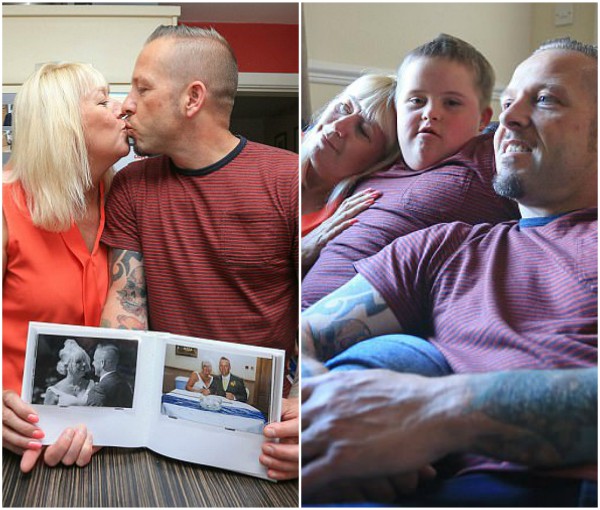