Acting Inspector General of Police Duncan Mwapasa has said he will not shield any officer implicated in the alleged human rights abuses at Msundwe in Lilongwe if they are found to have acted against the law.

Mwapasa said this last evening in Lilongwe during police officers end-of-year party where he also encouraged the men in uniform to professionally execute their duties.

On the other hand, President Peter Mutharika during his New Year speech said he is waiting with keen interest the outcome of police investigations on the Msundwe incident.

In his New Year address, president Mutharika says he is aware of the reports implicating police officers and believes the truth will be established in the matter.

The incident happened last year in October as angry mob in Msundwe went on rampage following their discomfort with Mutharika to hold a political rally around the area as they argued not to recognize him as the president.

The protest turned ugly as one of the police officers who were assigned to keep peace at the area was stoned to death.

In revenge to the death of their colleague, police officers who were sent t Msundwe to maintain peace and order are reported to have raped women and girls before torturing them the development which attracted the attention of international human rights bodies. 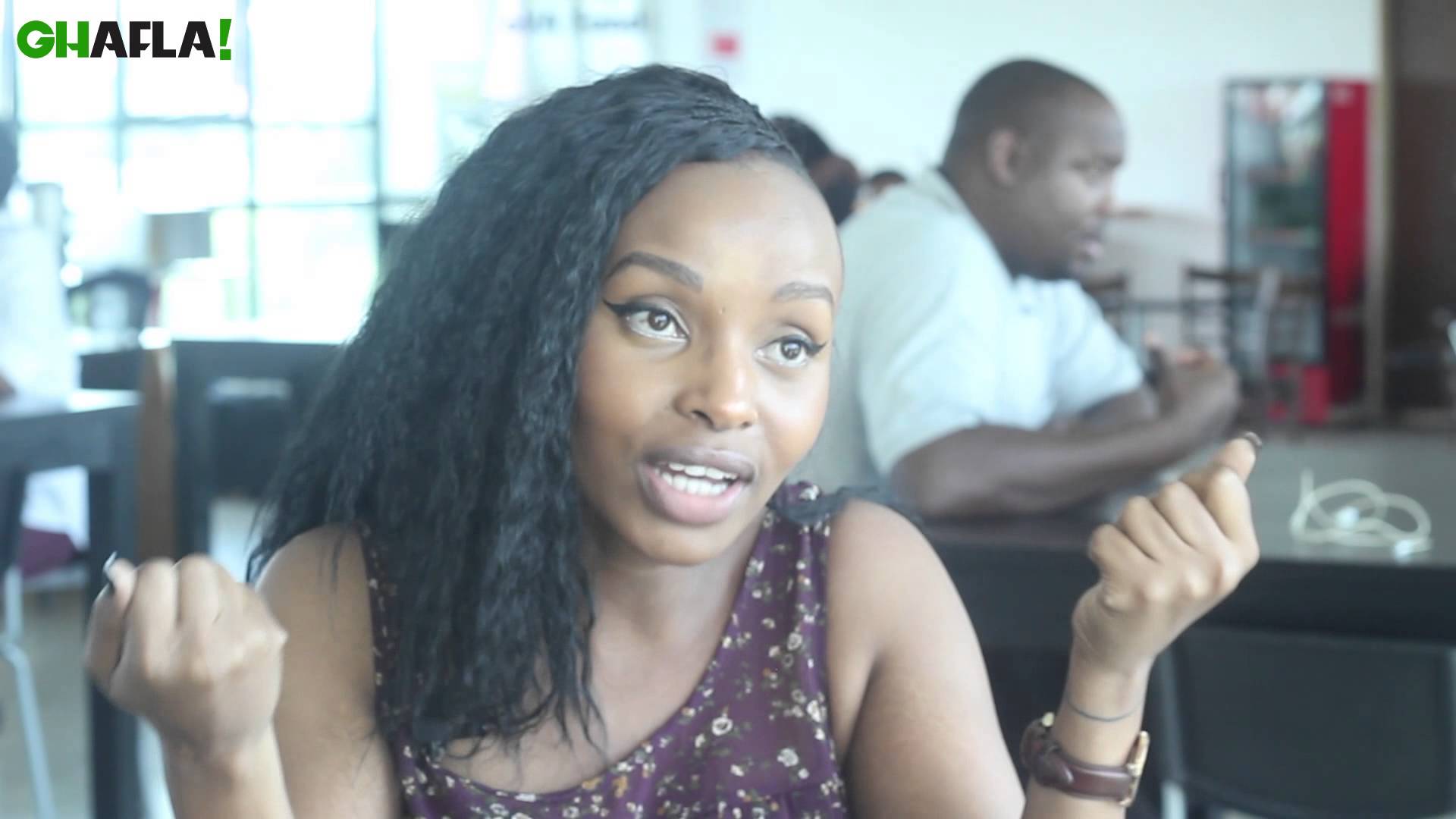 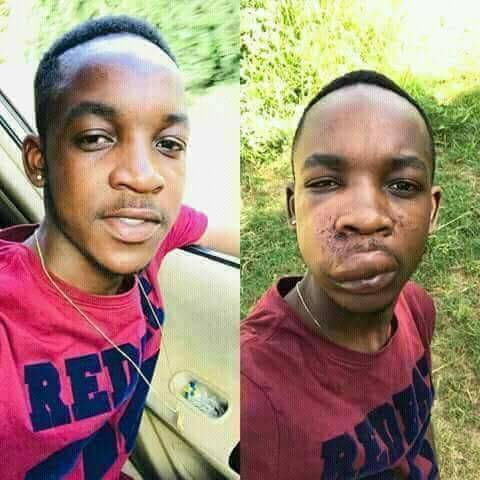