The family of a 16-year-old girl and Kisumu residents on Thursday stormed a hospital to demand the arrest of a police officer suspected to have defiled her on New YearŌĆÖs Eve.

The Form One girlŌĆÖs mother said she was locked up at Ratta Police Post in Seme, Kisumu County, for attending a night dance in the neighbourhood.

While at Ratta, the girl alleged the suspect picked her up from the cell and took her to his house where he defiled her.

ŌĆ£My daughter told me that the officer defiled her repeatedly in his house which is within the police post before escorting her back to the cell,ŌĆØ she told┬ĀNation.

She said her daughter was in pain when she went to pick her up from Ratta Police Post.

The girl was later transferred to Kombewa Police Station after the incident before she was taken to Coptic Hospital and later to Jaramogi Oginga Odinga Teaching and Referral Hospital (JOOTRH) for medical examination.

While at the hospital, her mother identified the suspect from the team of officers from Kombewa Police Station that had taken the minor to the hospital and alerted the hospitalŌĆÖs security guards who quickly locked the gate.

The guards declined to allow the police vehicle leave the hospital premises until the suspect, who was then shielded by colleagues, was arrested.

There was commotion at the hospital as a surging crowd demanded justice for the girl. Mr Dennis Ouma, a human rights activist, condemned the officerŌĆÖs act.

ŌĆ£Instead of helping the girl, the officer rapes her. Interior Cabinet Secretary Fred MatiangŌĆÖi must know about this and take action. It appears there are more such cases that are going on as the police protect their colleagues,ŌĆØ said Mr Ouma.

The victim underwent medical examination at the Gender Based Violence Recovery Centre at the hospital while the suspect was whisked away and locked up at Kondele Police Station. 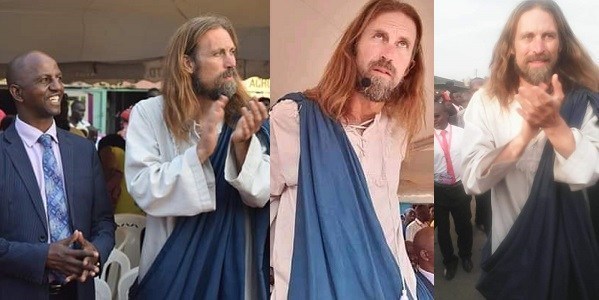 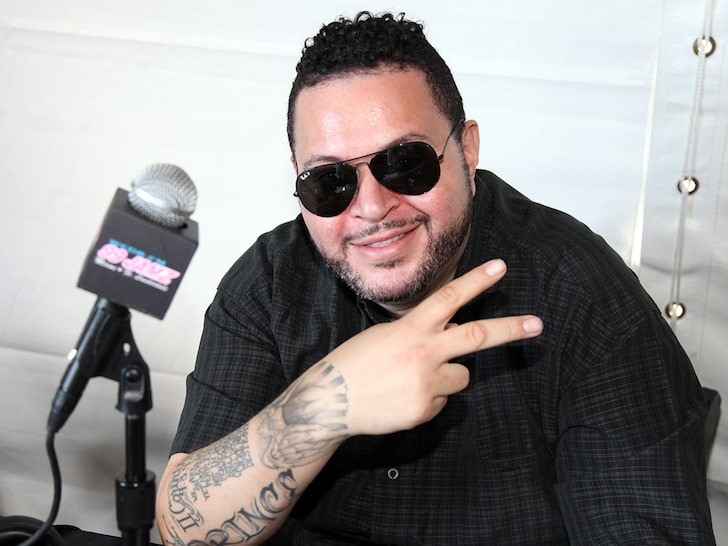 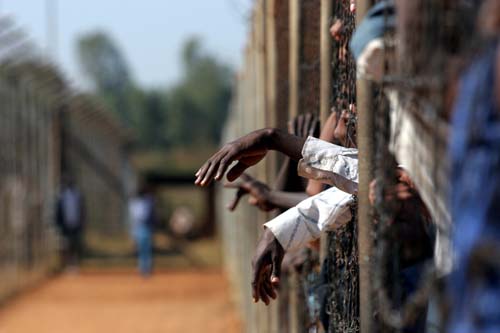