A man in South Africa has stabbed and killed a nurse who was his girlfriend and later hanged himself inside their house.

The couple’s decomposed bodies were discovered by a neighbour on Thursday in Mahlasedi village outside Lephalale, Limpopo.

The social worker Dakalo Muruba allegedly attacked his partner Njie Mojapelo (30) in a domestic violence related case and stabbed her several times with a sharp weapon before leaving her for dead in a pool of blood.

The couple were both working at a local clinic.

Brigadier Motlafela Mojapelo confirmed that they are investigating a case of murder and inquest after two bodies were recovered at a house in Mahlasedi village.

“Our preliminary investigations have revealed that the woman was stabbed several times when a weapon with blood was found next to her body with her alleged partner body hanging on the roof of the house.”

“The motive for this incident is unknown at this stage but domestic violence cannot be ruled out. People are advised to seek professional help when faced with domestic or relationship challenges rather than resorting to violence.” Mojapelo said. 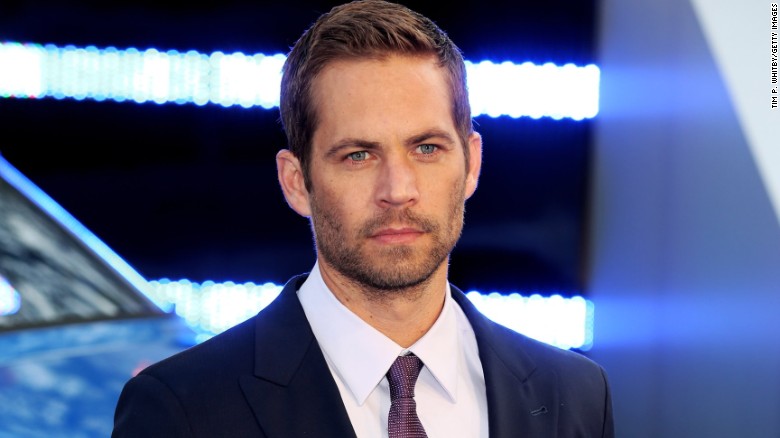 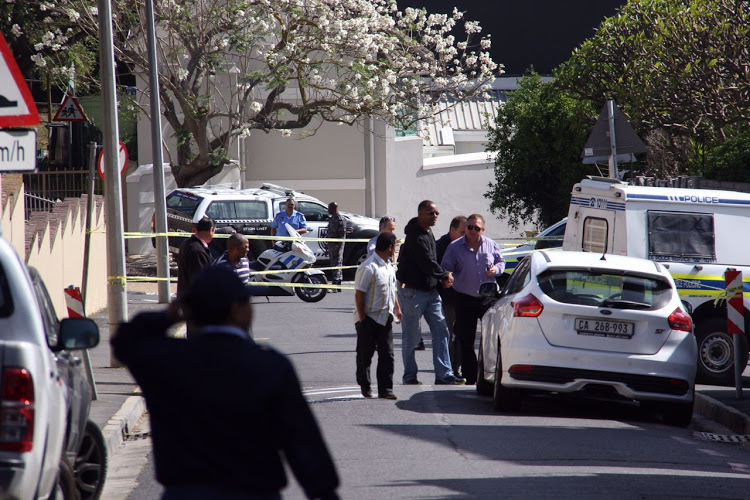