Everything would be okay, mother recalls son’s last word before Shabaab attack A US army specialist who was killed in the Sunday attack in Lamu was 23-year-old Henry Mayfield Jr, from the Chicago suburb of Hazel Crest. 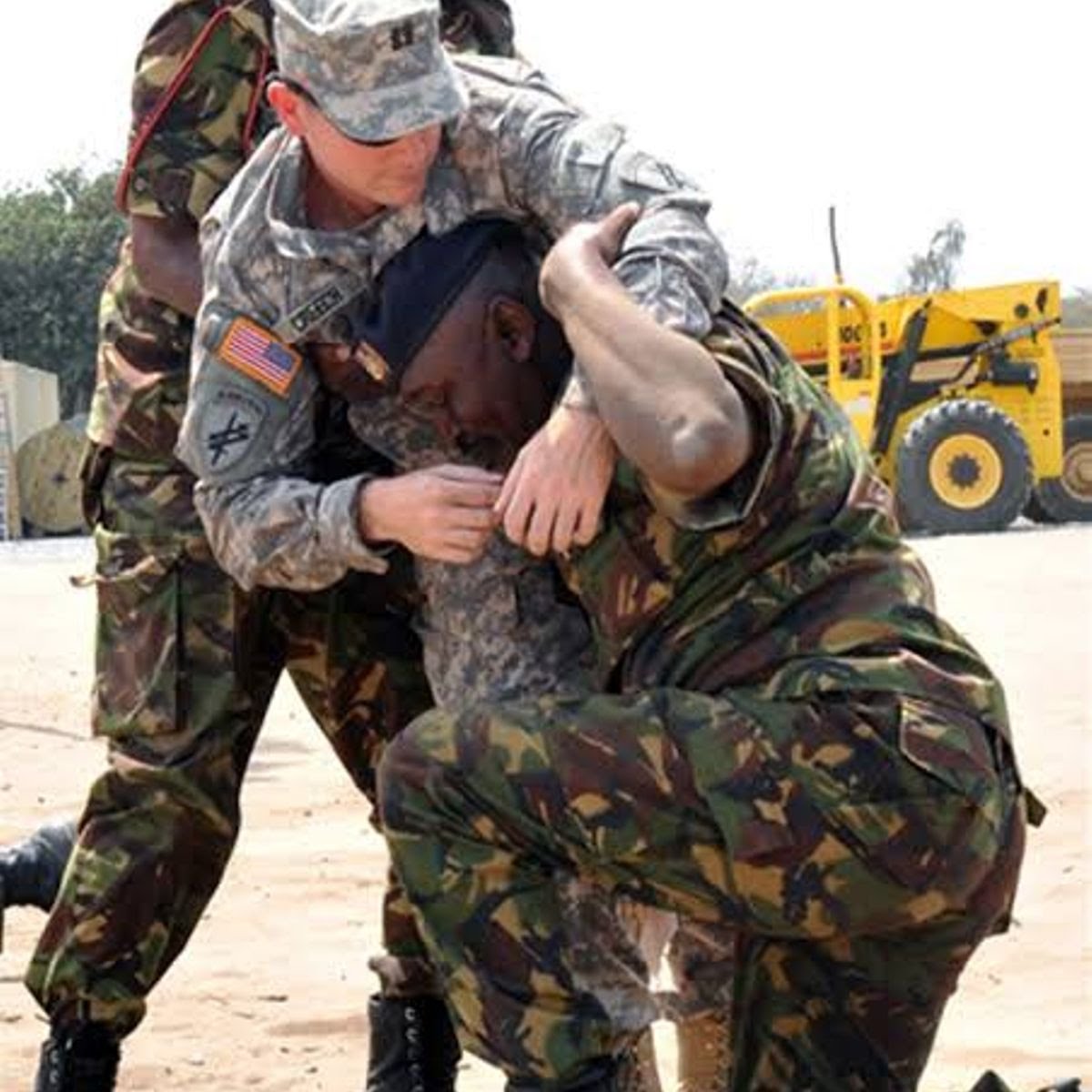 His family on Monday confirmed he was their son.

According to various reports, Mayfield Jr last spoke to his mother on New Year’s Day over FaceTime.

The deceased’s mother,  Carmoneta Mayfield, said her son’s last words were “Everything would be okay”.

Carmoneta said she urged him not to go to Somalia. However, the soldier assured her that all was good and that she should not worry.

She added that her son was a family man who enjoyed spending quality time with them.

“He loved his family and spending quality time with his siblings,” she said.

Mayfield Jr was among two other Americans who were also killed during the attack.

Gen Stephen Townsend, commander of US Africa Command in a statement said the attackers will be pursued to the end.

Previous articleMan fined K100, 000 for faking death of a police officer
Next articleUK Rapist who Raped Over 130 Men Jailed for Life