While waiting for the matter in court, President Arthur President Peter Mutharika is reportedly through special police unit invited Police Mobile Force (PMF) officers to Mtakataka for two weeks training in preparation for the constitutional court ruling on the much awaited Presidential election case.

According to sources at Mtakataka Police Training School in the central district of Dedza on Tuesday that 100 PMF officers started the training on Sunday, January 5, 2020.

‚ÄúIts true that about 100 officers are going for special training on how will handle tension after the election case ruling.

‚ÄúYou remember, the police has been accused of failing to handle anti-Jane Ansah demos. So, the training is just to equipment them‚Äù, justifies the source.

Face of Malawi however understands that Mutharika‚Äôs decision to have special police force ahead of election case verdict has not gone well with Malawi Defence Force (MDF) Soldiers.

In an audio in our possession, one MDF soldier vowed to fight back if PMF decides to disrupt peace during the ruling.

‚ÄúWe are ready to defend the nation whatever the court decides on election case. If wont favour Mutharika, nothing this special force can do. Will destroy along side with their masters (Mutharika)‚Äù, warned the soldier.

There was no immediate comments from both State House and police on the matter. 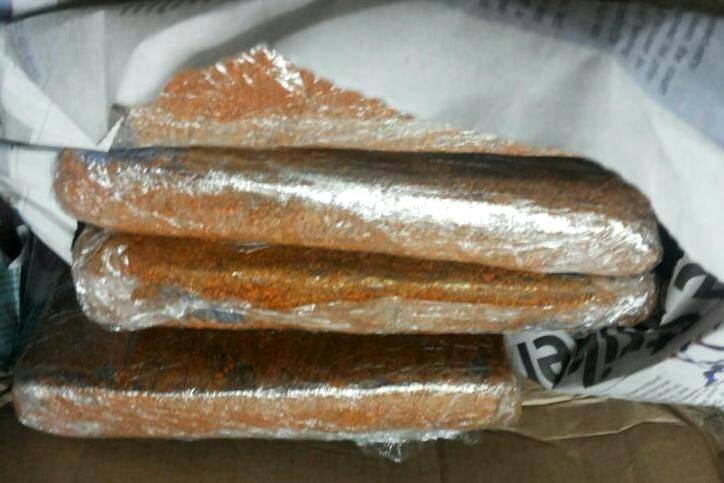 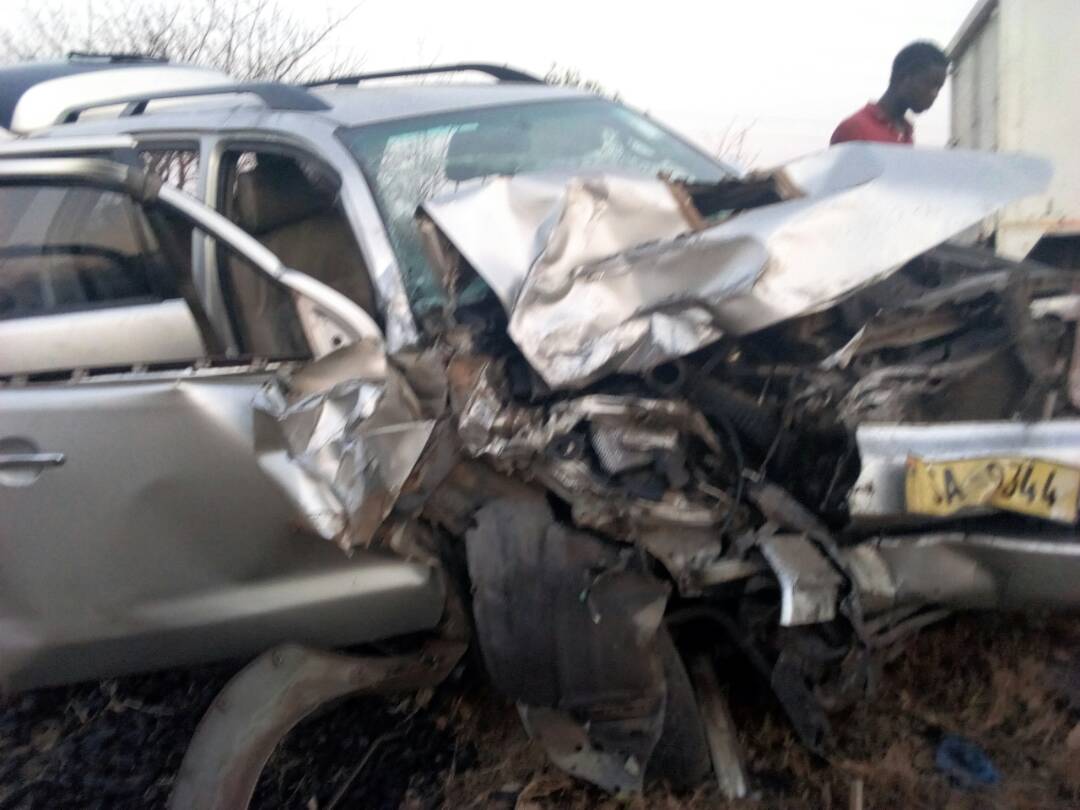 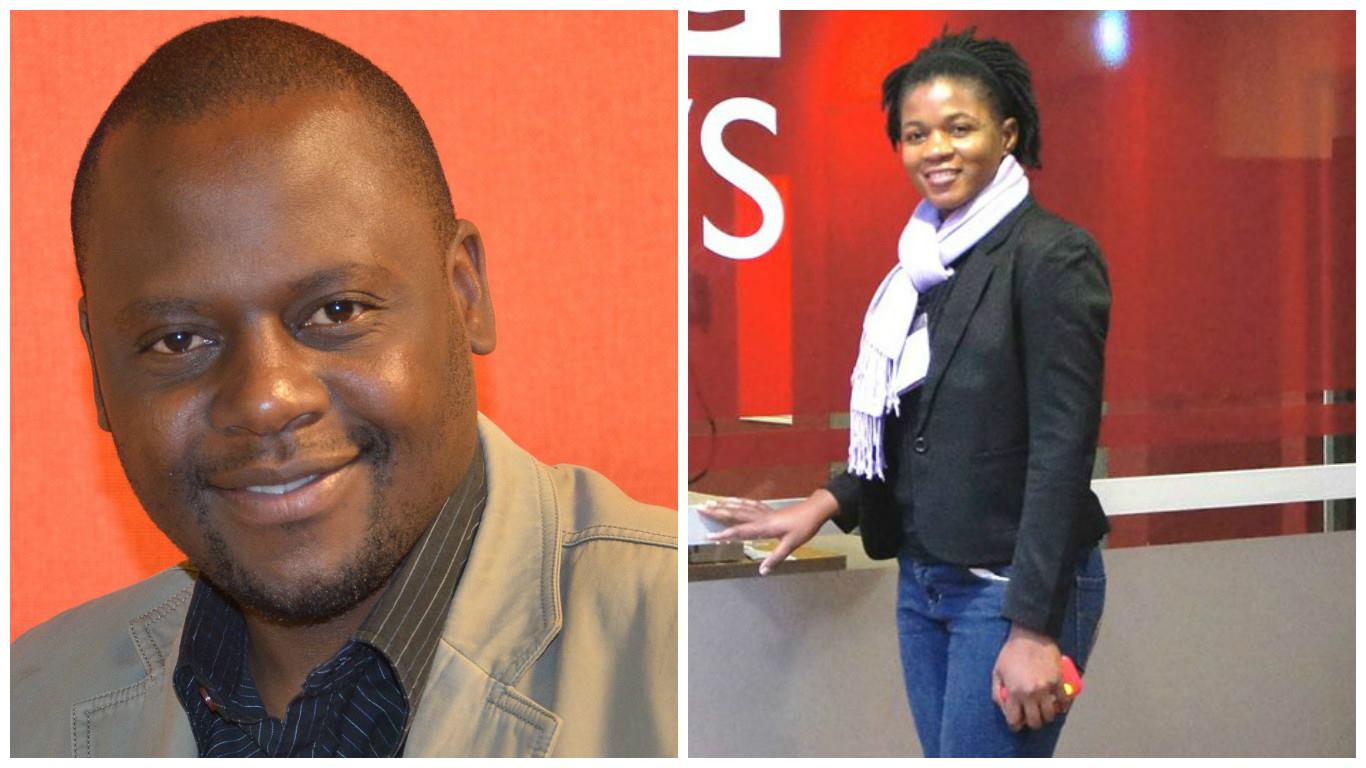