A prominent businessman has been jailed 20 years for raping one of his employees.

A 52 year old Praymore Ndlela who runs a chain of grocery shops and a bar at Maranda Business centre, appeared before Gweru regional magistrate Mrs Phathekile Msipa facing one count of indecent assault and another of rape.

He pleaded not guilty to both counts but was convicted due to overwhelming evidence.

Ndlela will serve an effective jail term of 17 years and six months after part of the sentence was conditionally suspended.

In delivering sentence Mrs Msipa said Ndlela committed serious offences and there was need to send a deterrent message to other employers who would want to abuse their workers.

It was the StateŌĆÖs case as presented by prosecutor, Mr Kelvin Guvheya that on February 20 last year Ndlela unlawfully and with indecent intent, grabbed the complainant` by the waist and molested her without her consent.

The court further heard that on the same date, Ndlela instructed the complainant who was the bar lady to load empty crates which were in a store room into his vehicle.

The court heard that Ndlela followed the complainant into the storeroom, grabbed her by the waist, she tripped to the ground and he raped her 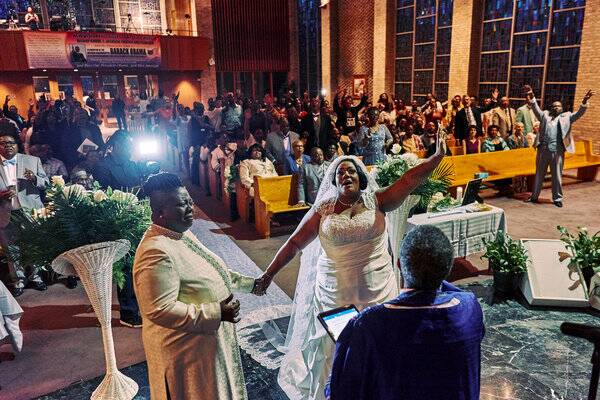 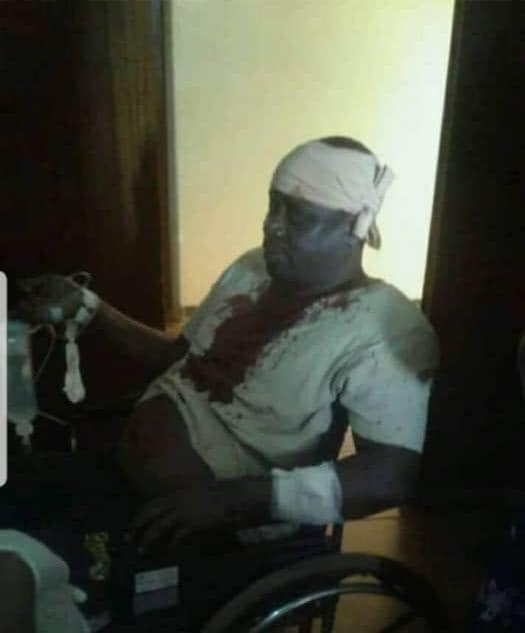