The court heard that on January 5, 2020, Nkhunga Police arrested Chisale after he defiled the victim at Msakanene area around Dwangwa in Nkhotakota District.

According to the state prosecutor, Mickeas Chatsila, the victim and her elder sister were playing outside their house, later the accused invited her into his house where he defiled her.

ŌĆ£The elder sister heard a cry from her sister and immediately rushed to the scene. She then informed her mother about the incident.

ŌĆ£Upon arrival at the suspect’s house, the mother discovered that her daughter was having some difficulties in walking and had blood stains on her dress and private parts,ŌĆØ Chatsila said.

The prosecutor further told the court that the suspect was a neighbour to the victim, therefore, would have acted as guardian, but instead turned himself into a monster. He then pleaded for a custodial sentence, saying such people are a threat to the society.

In mitigation, Chisale pleaded with the court to be lenient with him, saying he came from his home, Ntcheu, to Dwangwa to look for piece work.

Giving his verdict, First Grade Magistrate Kingsley Buleya agreed with the state prosecutor and bemoaned the age difference between the offender and the victim.

Buleya then sentenced the accused to ten years imprisonment with hard labour to deter would-be offenders. 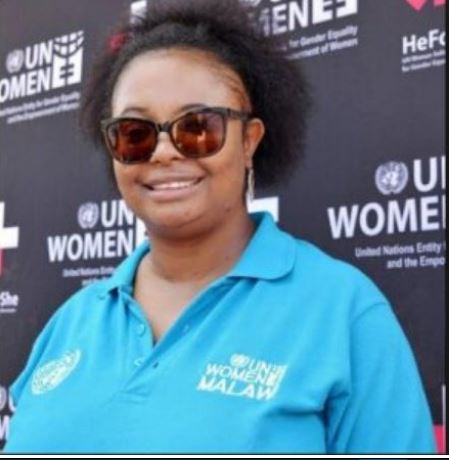 NSANJE MP IN A HOT SOUP 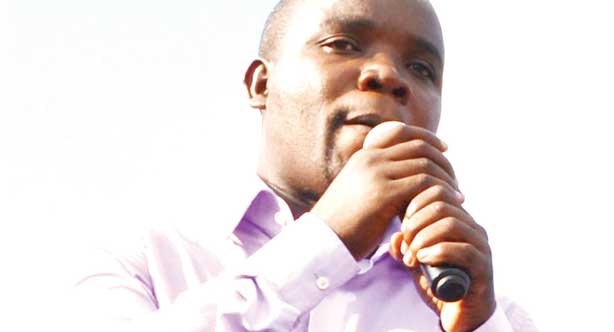