The Members of Parliament also told Dr Ruto to stop hiding behind the Building Bridges Initiative report and instead face the President concerning the woes facing Jubilee Party.

The MPs, while addressing the press at Parliament Buildings Monday, said DP Ruto is rebelling against the BBI report — which has the blessings of President Kenyatta — and is using Mr Odinga as a scapegoat for his opposition to the document.

Led by National Assembly Minority Whip Junet Mohamed, the MPs said the remarks by Dr Ruto that the BBI consultative meetings are a waste of public resources is a direct affront to President Kenyatta. 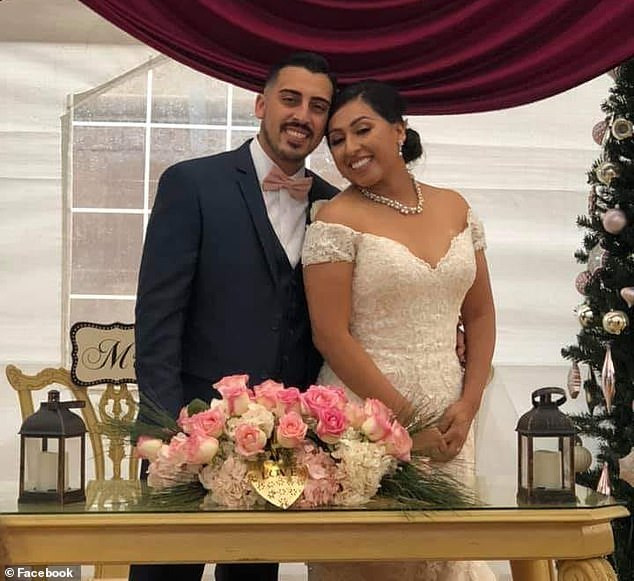 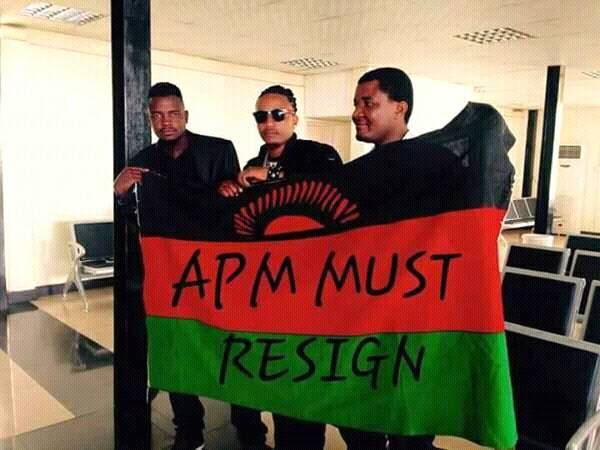 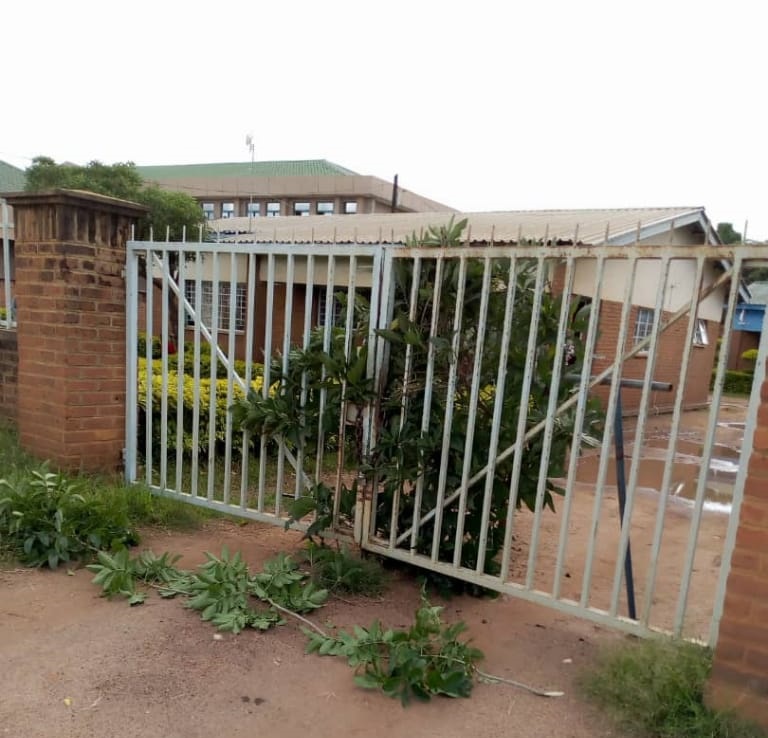