Fairhet Mosinya Mokaya, a 16-year-old Kenyan girl from South B, Nairobi county, took her own life on January 2, 2020 after her boyfriend posted a photo of his new lover on WhatsApp.

The death not only shocked the family but also neighbours and friends, who described the girl as hardworking and always jovial.

Now, the family is raising awareness of the dangers of cyber bullying.

Fairhet‚Äôs story gained attention after her father, Obed Mokaya, a taxi driver in Nairobi posted an emotional message on Facebook about her death.

According go him, his daughter took poison just four days after she returned from Tanzania where she had joined her fellow teens in a Seventh Day Adventist Church mission.

‚ÄúIt is really tragic to lose a child. She died in my hands as we were rushing her to hospital. This was not the way my daughter could have died,‚Äù Mokaya said.

‚ÄúMy firstborn daughter was cyber bullied, it was tragic that she opted to commit suicide,‚Äù he said.

Mokaya said that he struggled to raise the girl and always gave her his best, hoping that one day she would turn around the family‚Äôs fortunes since the form three student was bright.

The father says her daughter looked depressed after she arrived in the country from Tanzania but efforts to find out what was the problem was bore no fruits as she kept on saying that she was okay.

‚ÄúHowever, after she took poison and died, a friend of mine asked me whether the girl owned a mobile phone and if so then it was advisable that I check out her conversations.¬ÝIt is then that we checked my wife‚Äôs phone and found very disturbing messages,‚Äù he narrated.

Nairobi News¬Ýwent through the messages which reveal that indeed the girl was disturbed, all because her boyfriend broke her her.

In the conversation between girl and her lover, she threatened to kill herself and asked the man to attend the burial.

The alleged lover, unfazed by the message, dared her to go ahead and commit suicide and that they will later meet in heaven.

In one of her notebooks, the girl left behind a message saying that the December holiday was not one of the best.

But Mokaya is blaming himself for the tragic loss of his daughter.

‚ÄúHow I wish that my daughter told me what she was going through. Maybe I could have saved her life. I just blame myself for everything that took place,‚Äù Mr Mokaya told¬ÝNairobi News.

Mr Mokaya, however, said that he will not take action against the suspect and that he had left everything to God.

‚ÄúIt is only God who will be the judge, I won‚Äôt blame anyone else for what took place,‚Äù he said.

The minor‚Äôs is laying at the Kenyatta National Hospital (KNH) mortuary as the family continues planning for the burial which is scheduled January 16, 2020. 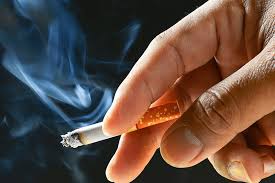 Man on the Run after Stabbing Friend to Death Over Debt 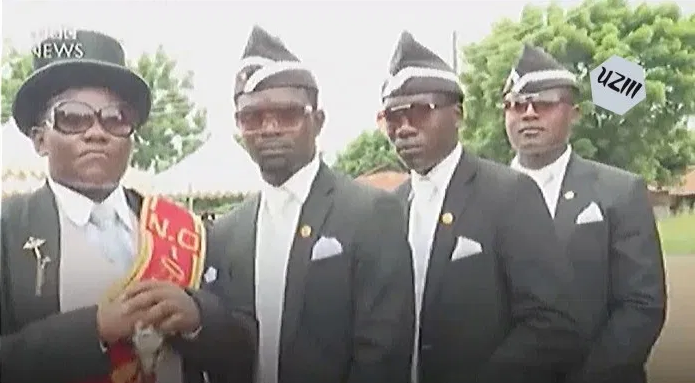 The Popular Coffin Carriers Have a Message for the World