An unnamed young woman has narrated how she was severally Sexully Abused by four neighbours for seven years.

The lady, while narrating her ordeal on Monday, December 9, before an Ikeja Sexual Offences and Domestic Violence Court, said Taofeeq Alabi(49) a driver and Andrew Igwe, a dry cleaner(31) respectively, were two of the culprits.

The other two defendants, Babatunde Green and Babatunde Andrew, are said to be currently at large.

While being led in evidence by Mrs Arinola Momoh-Ayokanbi, prosecution counsel, she said the four men had sex with her from 2010 when she was 11 years old to 2017 when she attained the age of 18.

‚ÄúThe wife of Taofeeq Alabi is a fashion designer and I usually go to their apartment upstairs to learn while she sews clothes for clients.

‚ÄúOne day, her husband asked me to come to the apartment, that he wanted to send me on an errand.

‚ÄúWhen I got into the apartment, he gave me a powder to lick and told me that he had put something (black magic) in my body and that even though I got married, it would still be there.

‚ÄúI became scared. He removed my clothes and had sexual intercourse with me. I did not tell anyone about what happened because of fear and I was also afraid of how my parents might react if I told them,‚Äù she said.

On how Igwe abused her sexually, she said it happened in her parent‚Äôs bedroom.

‚ÄúI was fast asleep in the bedroom and forgot to lock the door. Andrew came into the bedroom and lay on top of me. When I asked why he was in my room, he asked me to shut up. He told me that he wanted to have sexual intercourse with me,‚Äù she said.

‚ÄúWhile he was on it, my younger brother came into the bedroom, saw him and beat him with a stick, telling him to get out of the room.

‚ÄúThe next day, he approached me and told me he wanted me to do something for him. When I asked what it was, he proceeded to show me a pornographic movie on his phone. I ignored him and since that day, I avoided him,‚Äù she said.

The young woman said both defendants defiled her when she was a 13-year-old Senior Secondary School One (SSS1) student.

She said the other neighbours (Green and Babatunde) started having sex with her around when she was 11 years old.

According to her, she refused to tell her parents about the defilement because was afraid of being punished but it all came to light when the caretaker of their property informed her father about what was going on.

‚ÄúMy father reported at the Ladipo Police Station, where we made a statement and I was referred to the Mirabel Centre for medical examination,‚Äù she said.

After the evidence, defence counsel, Mr K. U. Ani, requested an adjournment of the cross-examination of the witness on the grounds of his ill-health.

Justice Abiola Soladoye adjourned the case until February 2, 2020, for cross-examination of the lady 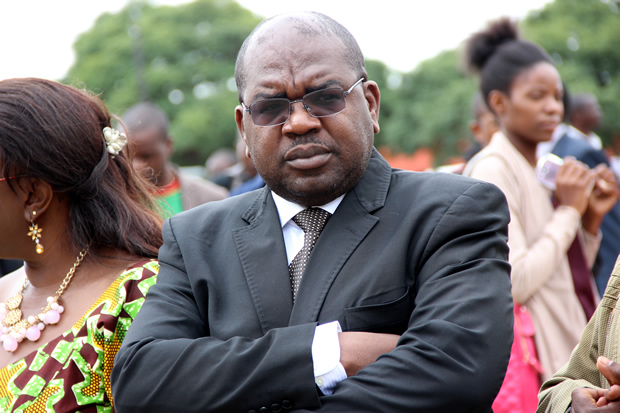 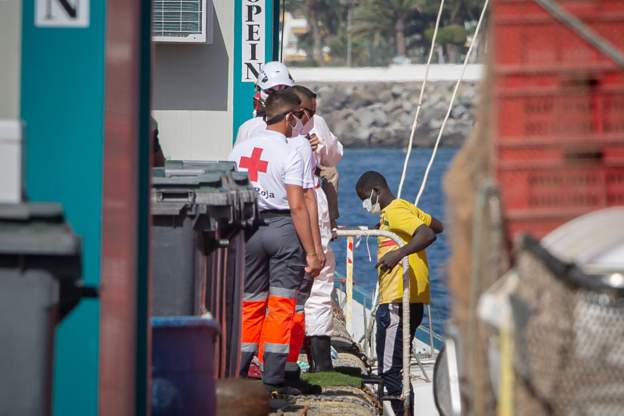