The Human Rights Defenders Coalition (HRDC) has condemned the torching of a vehicle that carried the public announcement system during demonstrations in Blantyre on Thursday.

The vehicle which was torched in Namiwawa by unknown people, left the driver and passengers injured.

In his remarks leader for HRDC in the south Masauko Thawe said the Unknown people stopped the vehicle and attacked those on board before torching it.

Thawe has since expressed discontent with the development saying the protests were peaceful saying it is unfortunate that only a handful of people tried to tarnish the whole purpose of the demonstrations.

He further said that the injured have been taken to hospital for medical attention.

According to Thawe, the case has at the moment been reported to the police for further investigations.

The HRDC spearheaded national wide demonstrations as they call for the resignation of Malawi Electoral Commission Chairperson Jane Ansah on grounds that she oversaw an election they dub fraudulent.

They have also demanded the Anti-Corruption Bureau to name and arrest people involved in the judgesâ€™ bribery saga. 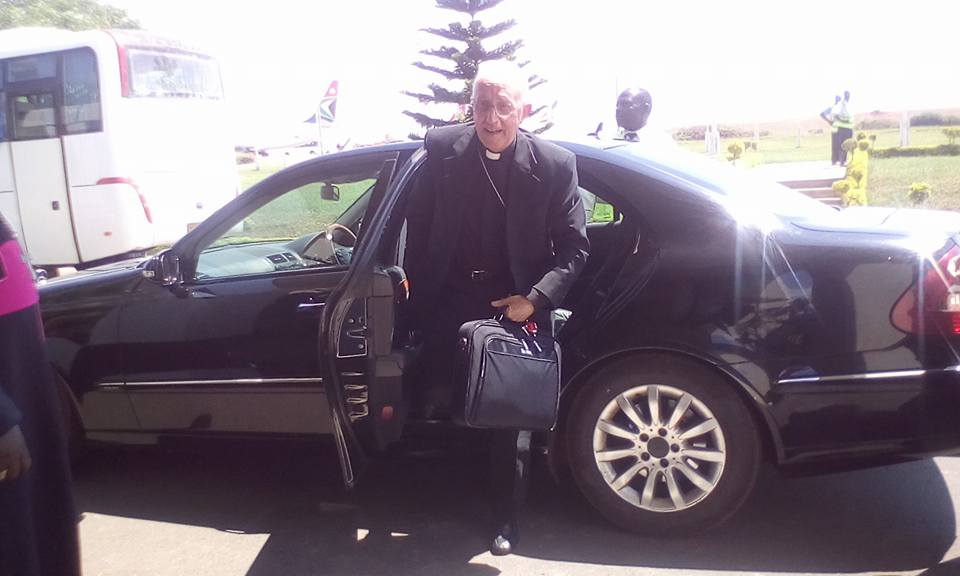