A 19-year-old woman known as Ekaterina has  reportedly ‘sold her virginity’ for £1.02 million (1.2M Euro), according to the online escort agency who enlisted her services…

Ekaterina originally from Ukraine, speaks English and Russia, and is nicknamed Katya on Cinderella Escorts, an online agency for escorts. 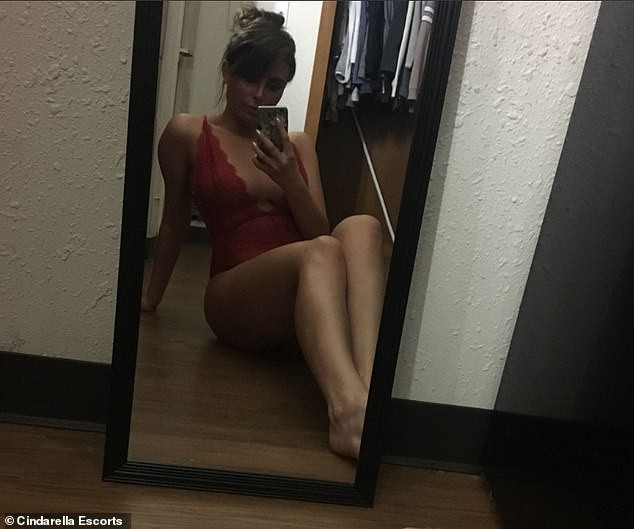 In December, Katya revealed on the site that she will like to sell her virginity after it had been verified by a doctor, for no less than £84,120. 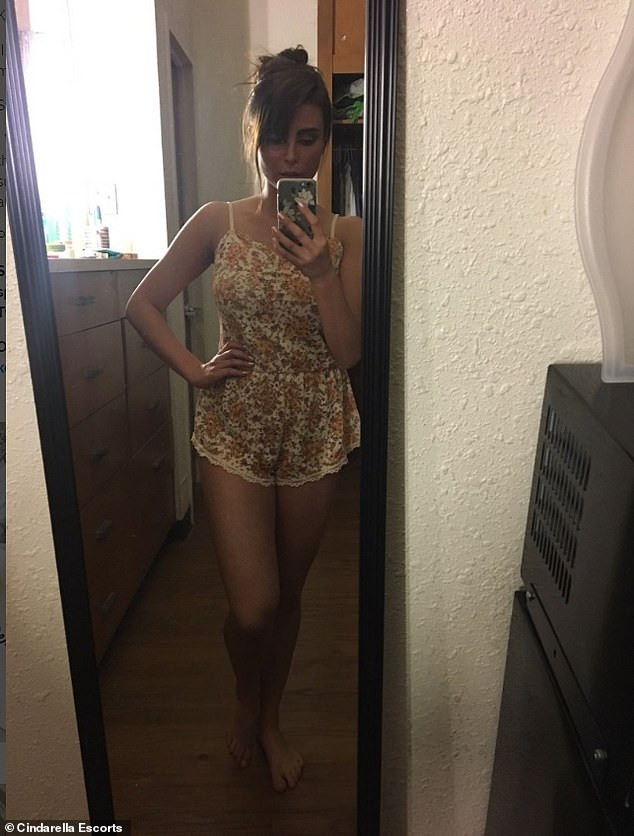 Now the site has claimed her virginity had been bought by an unnamed German businessman for  £1,026 million (1.2M Euro) after she rejected two bids, one from a New York lawyer and another from a Tokyo singer. 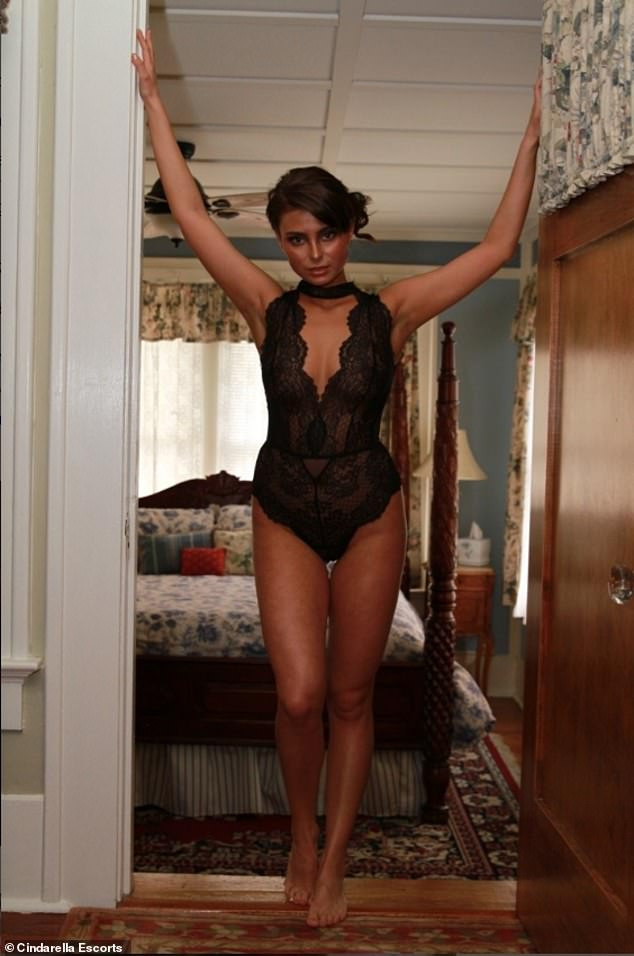 According to reports the business man  will not only buy her virginity but will also put her on a monthly salary and marry her.

Speaking to FEMAIL, Katya admitted the decision to sell her virginity wasn’t easy.

She said: ‘I have thought several times about not selling my virginity after all. It’s definitely a tough decision, for the simple reason that it’s irreversible.

‘But it’s a win-win situation. The choice between losing my virginity to someone I love,  and to have lost forever my chance to win the million is hard.

‘However, I think the probability is higher that you will regret not accepting the money, because a future boyfriend will most likely leave you at some point.

According to the escorts’ site;
“The meeting between the winning bidder and the virgin takes place in Germany, where prostitution is legal, and the buyer can choose a hotel of their choice.”
” Due to the large amount of money involved in the sales, the buyer is entitled to perform another virginity test using a doctor of their choice.”