A Zimbabwean man has revealed how his wife of 10 years ordered him to sleep with her sex starved mother so that they could be rich.

Manfred Nhemachena disclosed this after his wife, Tariro Nhemechena sued him to court demanding protection from him because he was allegedly abusing her.

Speaking to journalists, Manfred revealed that his wife had wanted him to sleep with her mother.

He said; ‚ÄúIt was not only traumatising but shameful, I have since lost my respect for her and I can no longer look at her the same way.

Thank God I didn‚Äôt give into her devilish demands,‚Äù said Manfred.

‚ÄúI started noticing something unusual in 2015 when she came and briefly stayed with us. I definitely didn‚Äôt have problem with that until she started demanding to sleep in my matrimonial bedroom.

‚ÄúWhen I asked her why she wanted to join us in our bedroom she said her husband (his father in-law) was no longer sleeping with her‚Äù. Shocked by his mother-in-law‚Äôs candidness, Manfred suggested that she go and see his relatives. She reportedly rubbished the idea saying she was going to forcibly sleep with him in his matrimonial bedroom.

‚ÄúLiving true to her demands she moved into our matrimonial bedroom and out of fear I moved to another spare bedroom. ‚ÄúThe following day while dressed skimpily, she followed me to the spare bedroom where she found me sleeping and she tenderly sat on my legs.

From that day she was the one who was now preparing breakfast and supper for me and ironing my clothes‚Äù. Manfred said he was also disturbed seeing his mother in-law‚Äôs private parts.

‚ÄúWhat was also happening was that when I came home late, she was the one who was always opening the door for me and she would be in a see-through night dress exposing all her vital parts.‚Äù

When he told his wife about her mother‚Äôs taboo demands and seduction moves, Manfield said he was shocked by her response.

‚ÄúHer response to me was ‚Äúyes, it is true that there are no longer sleeping together and once you sleep with her, we are rich‚Äô.‚Äù

The duo are currently living separately and there is a court battle on who would take charge of their 4-year-old son. 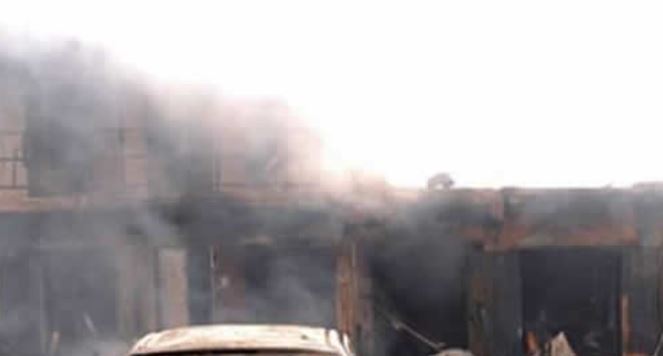