â€śThe accused on November 20, 2019 stole K200, 000.00 from Eliot Ndalowa [a businessman] at Uptown Shop in Balaka. He took it and told the complainant that he wanted to keep it safe for him since he was drunk,â€ť Makuta said.

He further said the suspect pleaded not guilty and denied any wrong doing during the court proceedings which prompted the state to parade four witnesses. Sidrick was then proved guilty beyond reasonable doubt.

The state prosecutor pleaded with the court to administer a meaningful custodial sentence for the accused in order to deter other would-be offenders from committing a similar offence.

Second Magistrate, Victor Sibu said the type of offence committed by Sidrick attracts a maximum custodial sentence of five years, but considering the suspectâ€™s mitigation, the court reduced it to 48 months with hard labour. 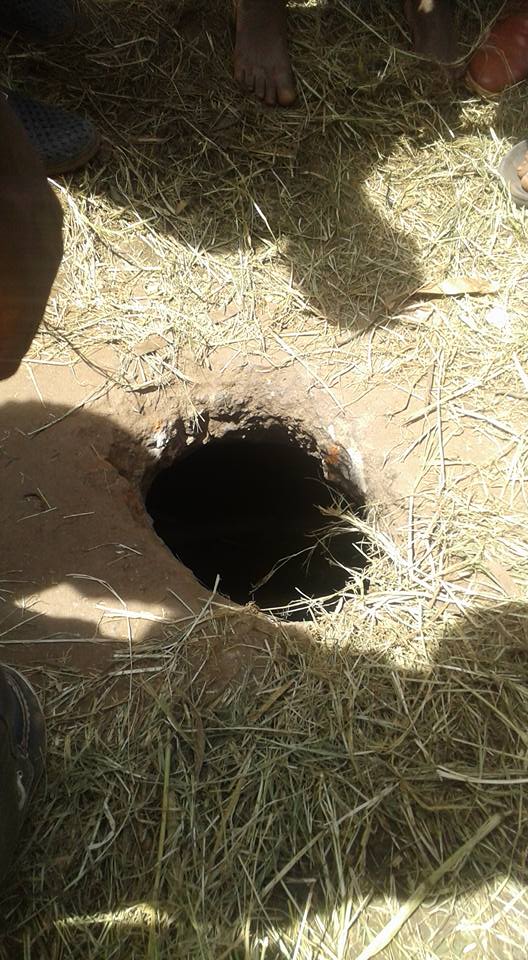 Man Gets a Sentence for Defiling His Biological Daughters 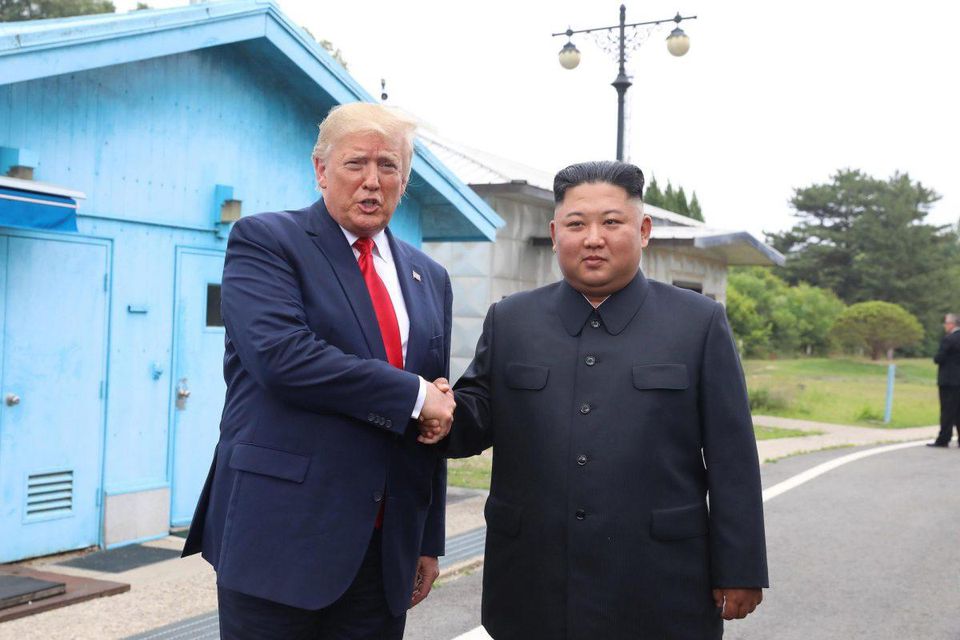 Trump and Kim Agree to Restart Talks in Historic Meeting